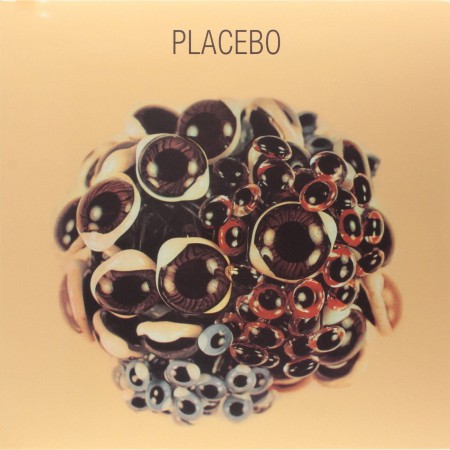 Marc Moulin (1942 – 2008) was a Belgian musician and journalist. In the early Seventies he was the leader of the Jazz-Rock group Placebo. Moulin was one of Belgium's jazz legends, making jazz-influenced records for over 30 years. Marc Moulin's three Placebo albums are the 'Holy Grail' for the rare groove crowd, a sector of music fans who love that unique 70s style of cool.
Placebo's debut LP Ball of Eyes is a remarkably focused Soul Jazz record, without the experimentation or Free Jazz moments which were still in vogue during the first half of the '70s. Excellent covers of Marvin Gaye's "Inner City Blues" and Sam & Dave's "You Got Me Hummin'" as well as his own compositions make Ball Of Eyes a perfect example of the genius of Marc Moulin and his incredible band. 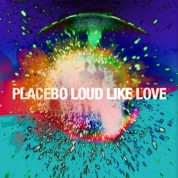 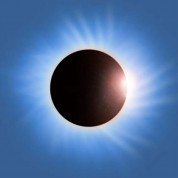