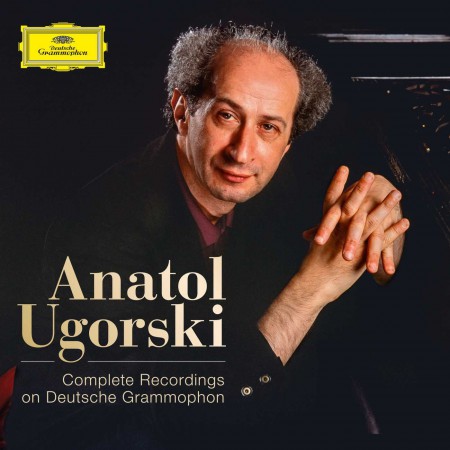 ANATOL UGORSKI – A pianistic thinkerAnatol Ugorski is one of the very few pianists who experienced a meteoric rise in fame who also kept up and even refined his deep pianistic beliefs. Deeply rooted in the often-cited “Russian tradition” he is also a highly individualistic virtuoso personality. His distinctive commitment to 20th century composers like Messiaen and Boulez is characterized in an anecdote from 1967 when he attended one of the few guest concerts of Pierre Boulez in the Soviet Union. Ugorski was so enthusiastic in public about the Boulez program featuring Schoenberg, Berg and Webern that he experienced reprimands and threats from the official censorship authorities afterwards.Technical perfection, musical intelligence and courage are the hallmarks of Anatol Ugorski’s personality. Since his meteoric rise to fame in the 90’s, Ugorski’s interpretations, informed by his personal beliefs have stimulated discussion around the performer’s relationship with the score. Now his complete recordings on Deutsche Grammophon are presented together for the first time, including the first international release of his Scriabin Sonatas 2, 3, 5 & 9 as well as rare Chopin recordings.Ugorski’s interpretations are informed by his personal beliefs. An intrinsic aspect of his artistic personality is that he challenges audiences and critics to discourse; for example, his reading of the Arietta from Beethoven’s op. 111 stimulated scholarly discussion over his intense Larghissimo taking more time for the movement than almost all other interpreters. Some considered his tempo to be a wholehearted intellectual testing of the musical material, others were outraged by the freedom he took with his interpretation. Unaffected by such debates, Ugorski holds to the musico-philosophical mantra that there is no supreme interpretative rule or ‘definitive’ interpretation, only the “truth of the moment.”When it comes to biographical details, Ugorski has always been reluctant to provide personal details about himself. Why? “The music is more important.”
Katkıda Bulunanlar
Bu Ürünler İlginizi Çekebilir 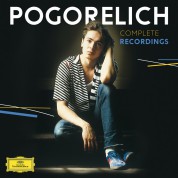 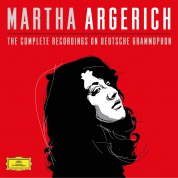 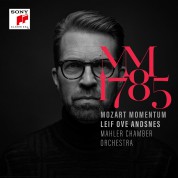 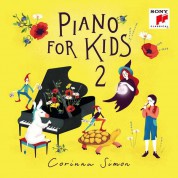 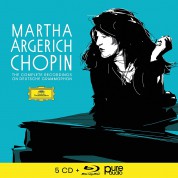