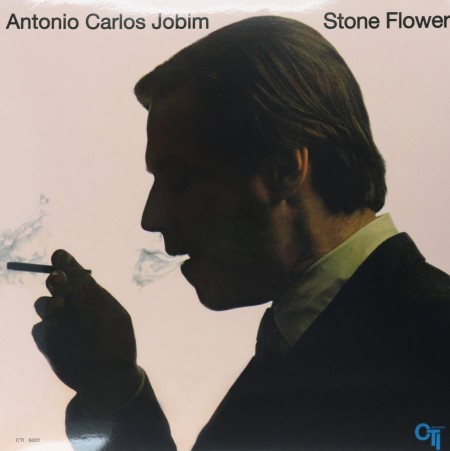 Around the year 1970, almost everything appeared to have been said about the style of music over the past two decades, which was a mix of samba and cool jazz. Adventurous musicians such as Luis Bonfa, Baden Powell, Charly Byrd, João and Astrud Gilberto, and the saxophonist Stan Getz lent fire and sentiment to the 'new trend'. First and foremost among them was Carlos Antonio Jobim, whose catchy tunes such as the ticking, shuffling song 'Desafinado' and the genial 'One Note Samba' were heard all over the globe.
That the man from Ipanema still had a lot to say is proved by the present album, which presents Jobim's creativity at the height of his maturity. Right from the very first number, where Urbie Green on the trombone 'sings' 'Tereza My Love' so purely in the top register, it is clear that the late bossa with its typical rhythm is structurally far more refined than the early hot dance numbers. The melodies are woven through, as it were, with shining gold and silver threads of rhythm, and clusters of sound are light and airy. However, here and there, the musicians let their hair down, such as in the Latin classic 'Brazil'. 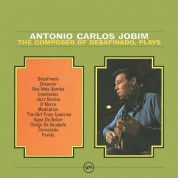 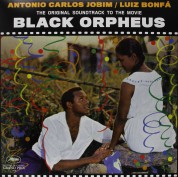 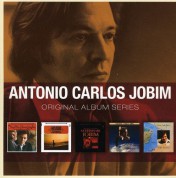 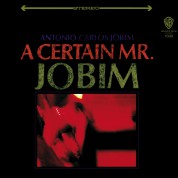 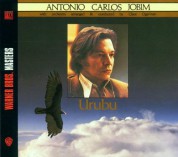