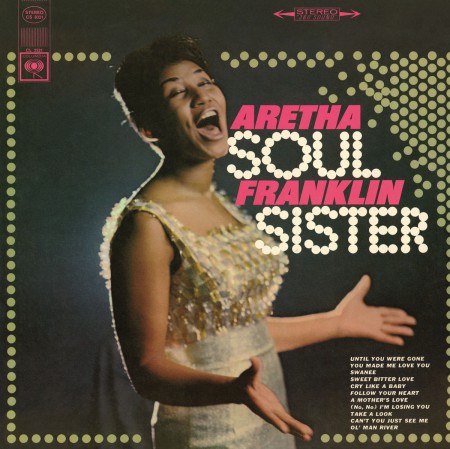 A year after Aretha Franklin had been crowned the Queen Of Soul, she decided to leave Columbia in 1966 for her famous time at Atlantic.Just before she recorded her first album with Atlantic, Columbia released Soul Sister; a collection of recordings from the Columbia vaults. Aretha may not have yet reached the heights she would in her later career, this collection shows an artist in the making, her raw talent budding with hope, grace and fire.  Soul Sister is not only made available again for the first time since 1966, Music On Vinyl is also releasing it with completely re-mastered audio for optimal listening pleasure! 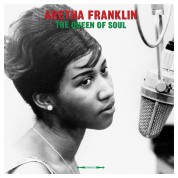 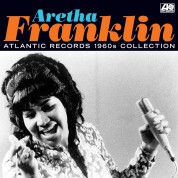 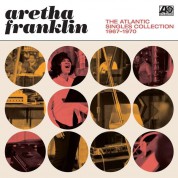 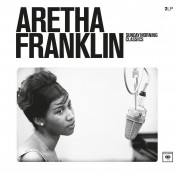 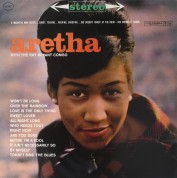