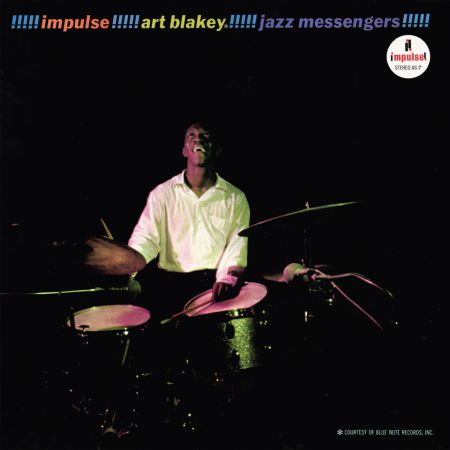 The man from Philadelphia, who introduced himself to his public with the words »Missis Blakey's only son, Arturo, that's me», was a true 'ambassador' of jazz: he discovered and championed young talented musicians such as Clifford Brown, Lou Donaldson, Keith Jarrett and Wynton Marsalis, to name but a few. But he also delivered the 'message' of hard bop through thousands of performances at festivals right down to the smallest club.

Lively, joyous performances, the very highest technical standards, and somnambulistic music-making characterise this recording. Right from the very start it is clear that this jazz ambassadors have a new message for us: the hard-beat recordings win in lyricism thanks to the gentle sound of Curtis Fuller's trombone, something that was often missing in the powerful Blue Note sound.

Four jazz evergreens give the musicians the time and opportunity to display their soloistic talents. The real climax, however, is to be found in the harmonic layering of the three winds which lend the themes new appeal.

The message was broadcasted many times until the death of Art Blakey, but the history of jazz would have been a great deal poorer without these milestone recordings on the Impulse label. Art Blakey certainly knew how to delight his audience with fire, originality, a wealth of ideas and great humour. All these attributes are applicable to the six titles on this album which is now to be enjoyed as a re-release manufactured to the highest standards. 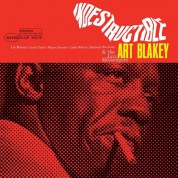 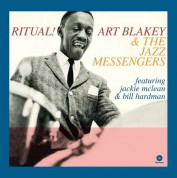 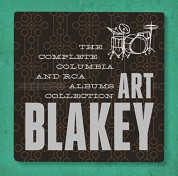 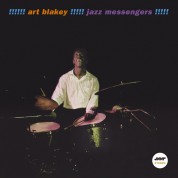 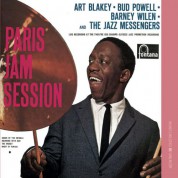