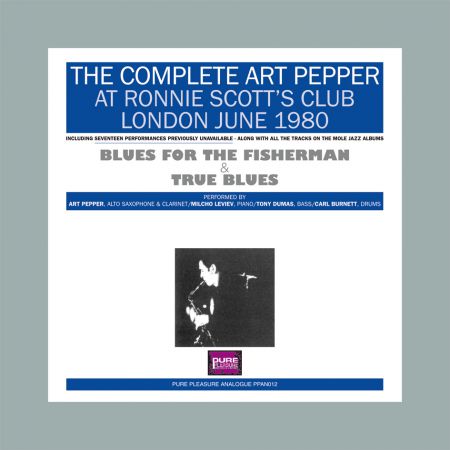 Art Pepper was booked to appear at Ronnie Scott's during the last two weeks of June 1980 with his accompanying trio. The London booking was a success from the very beginning. Word soon spread amongst the London jazz fraternity and arrangements were made to record the quartet before the Ronnie Scott's booking ended. The recording was being done for Mole Jazz, a record shop in King's Cross, London. Mole had come into being when three dedicated jazz enthusiasts - Ed Dipple, Pete Fincham and Graham Griffiths - decided to establish a shop designed solely for selling jazz records, new and second-hand. The Art Pepper recordings were to provide the first release issued by Mole namely, "Blues For The Fisherman". A second album from these recordings, "True Blues" was released the following year.

For some years the two Mole Jazz albums have been unavailable to collectors but now the entire recordings made on the two nights at Ronnie's are presented, a total of 25 performances complete with dialogues by Art Pepper between several of the tunes.

The location of the original master tapes was discovered to be with Laurie Pepper, Art’s widow. She had never played these master tapes and to her surprise they contained nearly five hours of music and dialogues. These tapes were made available to Pure Pleasure. These were then skillfully edited & mastered by Ray Staff to produce seven vinyl albums containing the original eight tracks from the two Mole LPs & adding an extra seventeen performances never previously available. 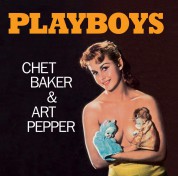 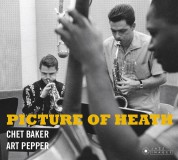 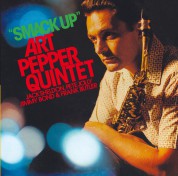 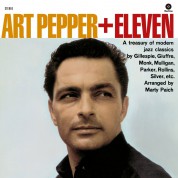 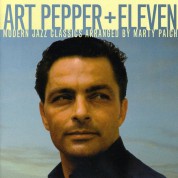