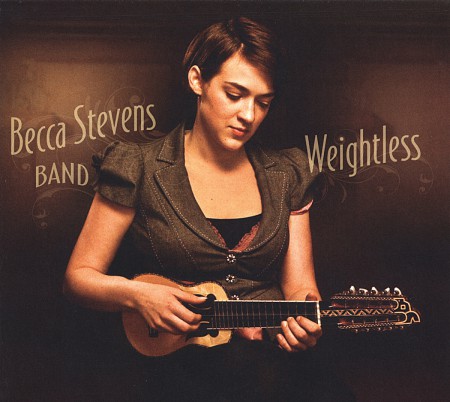 Singer-composer-guitarist Becca Stevens has been making music for as long as she can remember. She has already won significant acclaim for her membership in Travis Sullivan s Bjorkestra and her collaborations with such esteemed musicians as Taylor Eigsti, Brad Mehldau and Eric Harland.
With the release of her Sunnyside Records debut, Weightless (April 19), Stevens, who was once described by the New York Times as a best-kept secret won t stay a secret for much longer.
On such original compositions as 'Weightless,' 'I'll Notice,' 'Traveler's Blessing' and 'The Riddle,' Stevens' remarkable, soulful, pitch-perfect (Winston-Salem Journal) vocals communicate both immense warmth and effortless urgency, while her exquisitely crafted tunes embrace inventive acoustic textures and idiosyncratic rhythmic and melodic elements. The resulting music resists easy categorization, drawing upon elements of pop, jazz and folk without limiting itself to the rules of any particular genre.
In addition to its eight original Stevens compositions, Weightless also features a quartet of distinctive reworkings of songs by other artists. Those cover tunes The Smiths' 'There Is a Light That Never Goes Out,' Seal's 'Kiss from a Rose,' Animal Collective's 'My Girls' and Iron & Wine's 'Each Coming Night' demonstrate Becca's stylistic versatility as well as her impressive ability to find an emotional connection with material from wildly divergent sources.
Stevens, a graduate of the prestigious North Carolina School of the Arts and The New School for Jazz and Contemporary Music in New York, met her bandmates (Liam Robinson, accordion and keys; Chris Tordini, bass; Jordan Perlson, drums and percussion) while attending the latter institution. They recorded Weightless at Manhattan s Sear Sound with veteran producer Matt Pierson (Joshua Redman, Jane Monheit and Kirk Whalum).
Stevens reflects on the creative process: 'Making music is as natural as breathing for me, and just as essential. Music is an anchor in my life, one of the few constants. It allows me to express things that are beyond words and communicate on a very personal level, even to people I don't know.'
Eser Listesi 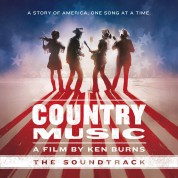 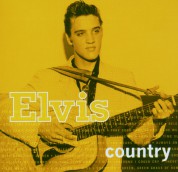 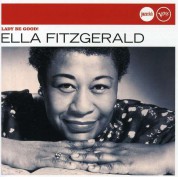 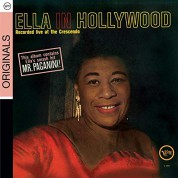 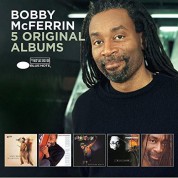