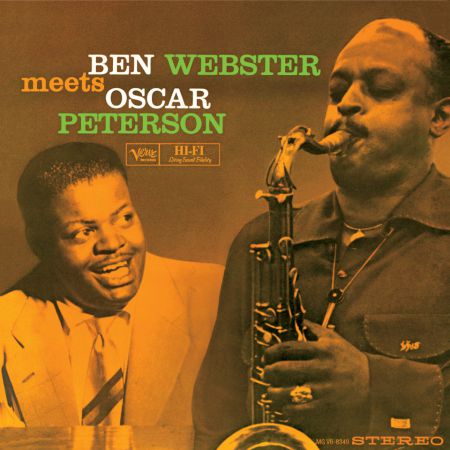 Ben Webster meets Oscar Peterson. The name of this LP makes one think it’s going to be a première – although it’s actually more of a farewell performance. In truth, hidden behind this name is a perfectly produced album containing four encounters between these two giants of jazz, who never stood in front of the Verve label microphones again after 1959 when this album was recorded. Famous for his incomparable ballad style and also for his highly versatile playing that pointed the way to modern jazz, 'Big Ben' was already a living legend on the tenor sax.

On this record Webster cultivates his image as the Frank Sinatra of the saxophone, as is indicated by the choice of haunting popular songs. His supple, often hushed phrases, take all the time in the world yet remain audible down to the finest detail thanks to their beautiful sound. The keyboard genius Peterson and his fantastic trio partners are soul mates who perform thoughtfully and with great sensitivity, while never just limiting themselves to merely creating a swinging background. Continuous embellishment, a constant give and take – now in perfect harmony, now with soloistic freedom – that’s the motto of this session.
Bu Ürünler İlginizi Çekebilir 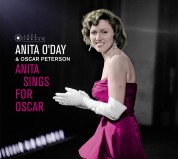 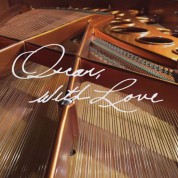 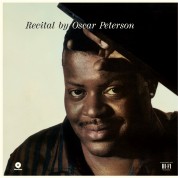 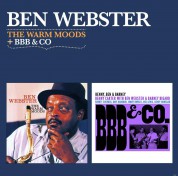