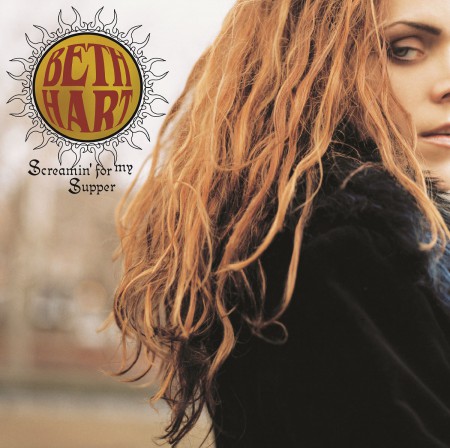 Three years after releasing her debut Immortal (1996), Beth Hart released Screamin' For My Supper to great critical acclaim. Beth produced the album herself with help from longtime collaborator and bass player Tal Herzberg, resulting in a mature, fully formed record. 'LA Song' made it to a single. Four years later, Beth Hart would release Leave The Light On, of which Music On Vinyl released the only vinyl issue as well [MOVLP789].
This is the first vinyl issue of this wonderful album! To celebrate the occasion, we've pressed it on a double LP with a beautifully etched D-side. Truly collectible!

6. Get Your Shit Together 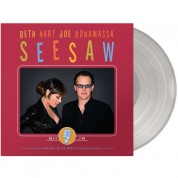 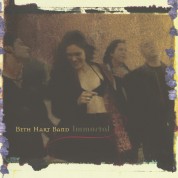 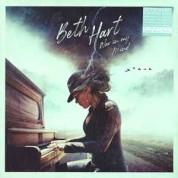