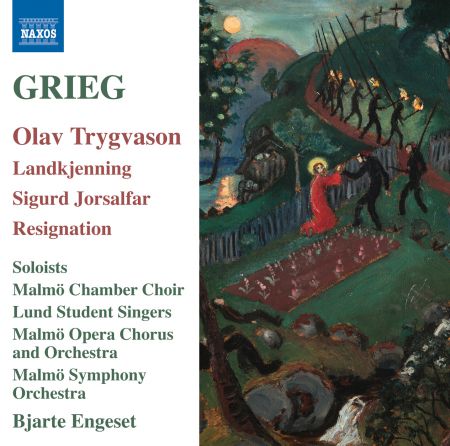 Edvard Grieg and his librettist Bjørnstjerne Bjørnson were both fascinated by a great period in Norway's past: the Viking Age, whose sagas, and fierce conflicts between Christianity and the old Norse religion, inspired all three of Grieg's works recorded here. Landkjenning depicts the moment when Olav Trygvason (960s–1000) and his men sight the Norwegian coast for the first time on their voyage from England to Norway. As King from 995 to 1000, Olav worked single-mindedly to Christianise Norway. Conceived as a true Norwegian national opera, but left unfinished, the three scenes from Olav Trygvason explore pagan rituals and tributes to the Norse gods in anticipation of King Olav's entrance into the pagan temple. 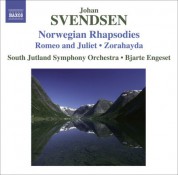 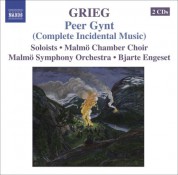 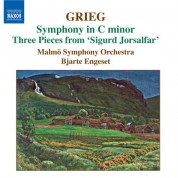