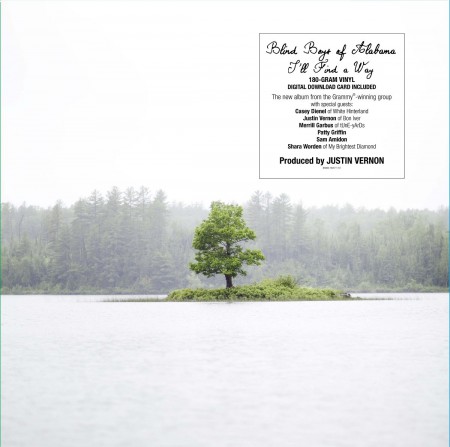 I'll Find a Way represents a strong new chapter for the Blind Boys of Alabama, whose career stretches back more than seventy years. Formed in the late 1930s at the Alabama Institute for the Negro Blind in Talladega, the group has harmonized throughout the turbulent twentieth century and well into the twenty-first. They have enjoyed some of their biggest successes in the last ten years, during which they've won five Grammys, four Gospel Music Awards and multiple invitations to sing at the White House. Produced by Justin Vernon (Bon Iver, Kathleen Edwards), I'll Find A Way is a unique collaboration between one of popular music's longest-running acts and one of its fastest-rising stars. Known primarily for his work in the indie and folk realms, the Bon Iver frontman proved a perfect fit to work with the Blind Boys, exhibiting a deep knowledge and appreciation of gospel music. I'll Find a Way features some of the Blind Boys' most fervent vocals as well as contributions by a new generation of Blind Boys fans - Sam Amidon, Shara Worden of My Brightest Diamond, Merrill Garbus of tUnE-yArDs, Casey Dienel of White Hinterland, Patty Griffin, and Justin Vernon himself. The result is a rousing collection of gospel songs, new and old, that address life's most desperate hours but also savor the triumphs and reassurances of faith. 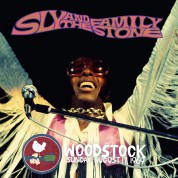 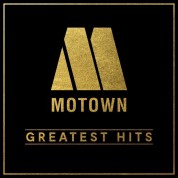 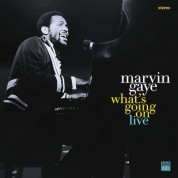 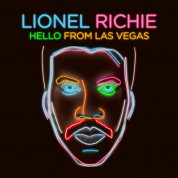 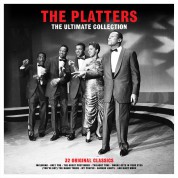