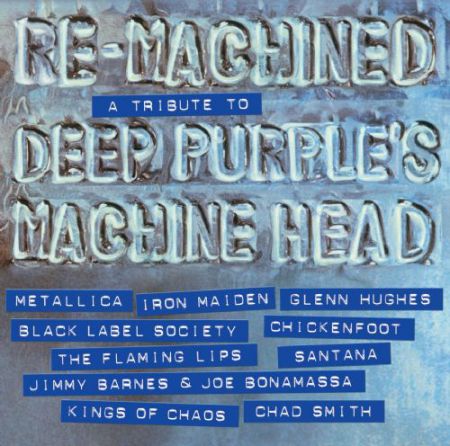 I usually splurge on all the Classic Rock Magazine fan pack releases, and this one is once again top of the line. The magazine is filled with new interviews and old interviews from all persons involved with making Machine Head, even the late Jon Lord is interviewed, eerily giving the magazine his last interview before his passing. Also all contributors to the tribute cd released with the magazine talk about how important and influential Machine Head was on them and their career into music. Extended Purple family Glenn Hughes, Steve Vai (his connection to David Coverdale from the Whitesnake Days), and many others get extended interview pages, as well as Metallica and Iron Maiden. As for the CD itself, well it's a mixed bag really. The best songs on the CD are without a doubt with Glenn Hughes on vocals. Himself being a part of Deep Purple from another time, to hear him tackle Maybe I'm a Leo and Highway Star is spine tingling. His vocals are dynamite on these songs, for a man 60 years old can he sing! The Highway Star track with Glenn Hughes also features some outer-worldly guitar sonics from Mr. Steve Vai, very cool all around. Coincidentally, there are 2 versions of Highway Star, and while I just discussed the bonus version included on the Classic Rock version, the other version features Chickenfoot, albeit a live version of the song, but featuring Joe Satriani nonetheless. While not as sonically smoking as the Hughes/Vai studio version, it rocks well. Other tribute standouts include Aussie Jimmy Barnes and Smokin' Joe Bonamassa on Lazy, Zakk Wylde's BLS on Pictures of Home, and Metallica covering When a Blind Man Cries (similar mood to Turn the Page). Iron Maiden tackles Space Truckin', and it's nothing spectacular, but the real disappointment with this tribute, is with the 2 covers of Smoke on the Water. They not only botched one of the most iconic songs / riffs ever known to guitar, but it's botched twice here on this tribute CD. Santana / Jacoby Shaddix is just lifted off of Santana's own Guitar Heaven cd, so it's not even original to this tribute, and then The Flaming Lips version, is just out of place. While I understand the diversity needed on tribute albums sometimes, the band and their version of Smoke just has no place here amongst titans like Maiden, Chickenfoot, and Metallica. On a more alternative sounding tribute it would be better suited, and I like their version that it is different, again it just doesn't fit the hard rock / metal vibe here. While I should dock 1 star for this, I won't because the magazine is truly monumental just as the album was first released 40 years ago. The CD is a nice bonus, and while much of it does shine, the (2) Smoke track tributes are inexcusable. Please don't let that deter you from purchasing this though, any fan of Deep Purple, or the Classic Rock magazine and especially fan pack series will get much to enjoy out of this.
Eser Listesi

1. Smoke On the Water

1. Smoke On the Water

4. When a Blind Man Cries 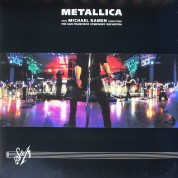 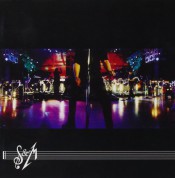 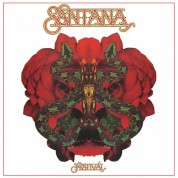 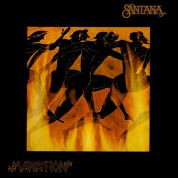 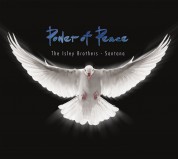