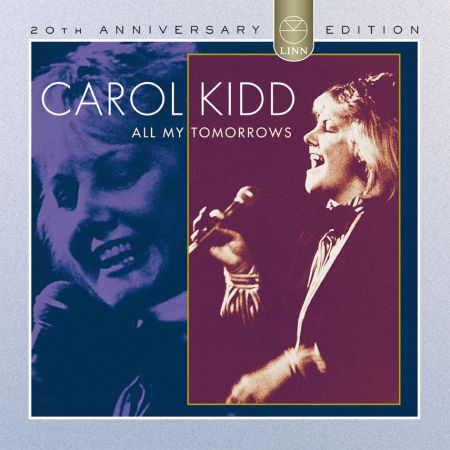 All My Tomorrows - Plak

This jubilee edition of Carl Kidd’s "All My Tomorrows" has been remastered from the original tapes. Recorded in 1985, it features the original "When I Dream" with the late Alex Moore on guitar, the irrepressible Sandy Taylor at the piano, a string quartet on ballads and a guest appearance by Martin Taylor on electric guitar.

Completely natural and spontaneous, as much at home with a free-wheeling swinger as with the most intimite ballad, Carol is the most definitive jazz singer Britain has ever produced. Check out the high spirits and humour of "Dat Dere", the unaffected vocal agility of "I'm All Smiles" and the haunting, heart-searching "Angel Eyes" and say it isn't so.

»Carol Kidd is one of the best singers I have heard. She is not only technically excellent, but she sings the lyrics like she means them.« Ronnie Scott 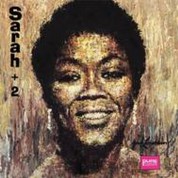 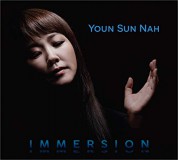 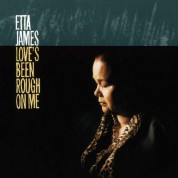 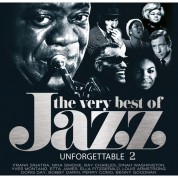 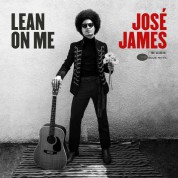