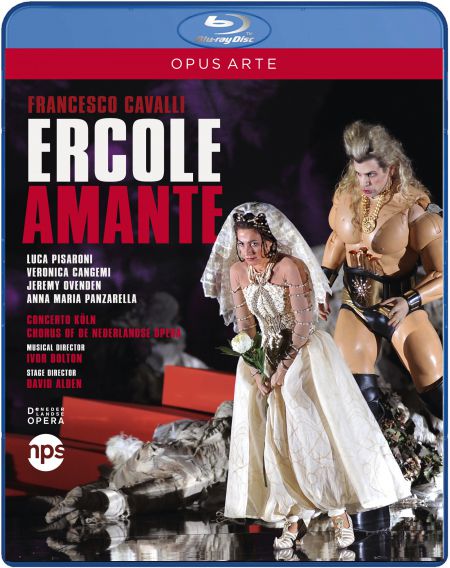 This hilarious contemporary version of Francesco Cavalli’s baroque opera Hercules in Love was commissioned on occasion of the marriage of Louis XIV, the Sun King, to Maria Theresa of Spain. The original production took two years to complete and was at the time the greatest show ever performed in Europe. Directed by David Alden, this surreal production is a triumph of commedia buffa resplendent with decorative and symbolic elements, and complemented by Constance Hoffman’s exceptional costumes. Led by Ivor Bolton, a master of baroque music, the chorus of De Nederlandse Opera and Concerto Köln give a sublime performance. With Luca Pisaroni’s (Ercole) singing being heroic and melodious in turn, and Veronica Cangemi as a splendid Iole, this is an outstanding production by the DNO. Filmed in High Definition and surround sound.

"This is a ravishing production in every department - scenery, stage effects, costumes, dancing, acting and music. Luca Pisaroni is an assured and vigorous Hercules - aided by action-man plastic muscles - but it is Cavalli’s women who steal the show." (BBC Music Magazine) 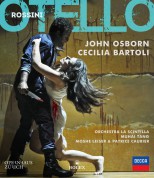 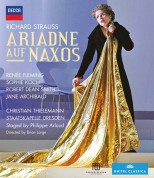