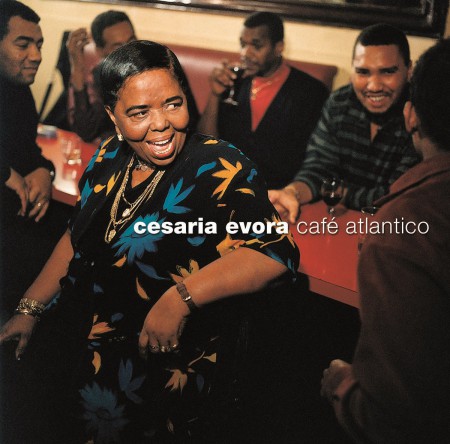 A native of the island nation of Cape Verde, Cesária Évora was known as the country's foremost practitioner of the morna, a combination of West African percussion with Portuguese fados, Brazilian modhinas, and British sea shanties. After a short singing career in the 1970's, she returned in the late '80s with a string of fine albums.
Her 1999 album Café Atlantico (a reference to her home where she frequently entertained guests) is a much acclaimed masterpiece, finding Césaria Évora venturing into more Latin American musical landscapes, as opposed to Portuguese, which dominated her previous albums. Évora draws from traditional Cuban and Brazilian music to mesmerizing effect. The music is heartbreaking and nostalgic, warm and tragic all at once.
This album is nothing short of world class, and we're overjoyed to give Café Atlantico its very first vinyl issue, with two bonus tracks to boot! 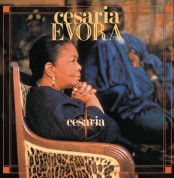 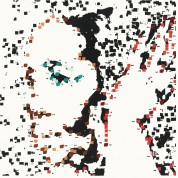 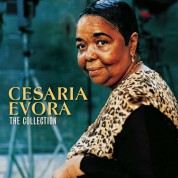 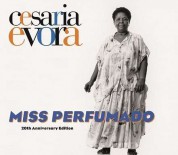