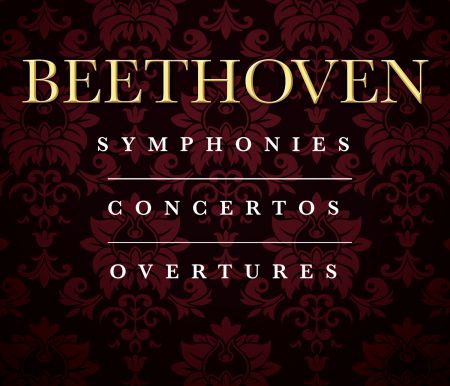 Triumphing over deafness and turbulent political times, Ludwig van Beethoven singlehandedly changed the course of music history, laying down the foundations for the Romantic era. His nine symphonies grew out of the forms established in the time of Mozart and Haydn, but show a remarkable evolution which embraces heroic grandeur in the Third Symphony, patriotism and innovation in the Fifth Symphony, countryside imagery and narrative in the Sixth Symphony, and choral inspiration in the Ninth Symphony, the ‘Ode to Joy' from which has become the Anthem for Europe.

Even Beethoven couldn't entirely escape the influence of Mozart, and this lineage can be traced in the melodic grace to be found in the symphonies as well as the concertos. Imposing in their stature, the five Piano Concertos are filled with lively inventiveness as well as some of the most beautiful music ever to emerge from this genre. Beethoven's single work in the popular symphonie concertante form is the ‘Triple' Concerto, but it is the distinctive nobility of the Violin Concerto which has seen it gain an unassailable position as one of the greatest works in the repertoire.

Beethoven considered music ‘a higher revelation than all wisdom and philosophy', with greatness of conception and painstaking craftsmanship his hallmarks. The Overtures are no exception in this, reflecting the drama and excitement of the theatre and including the opening of his only opera Fidelio.

9. V. Shepherd's song: Grateful thanks to the Almighty after the storm: Allegretto
00:09:54 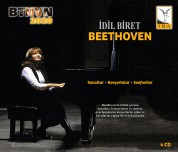 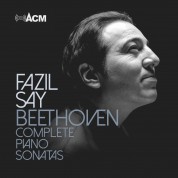 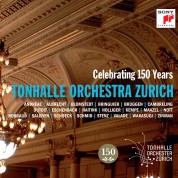 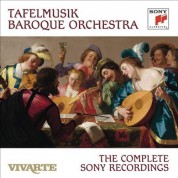