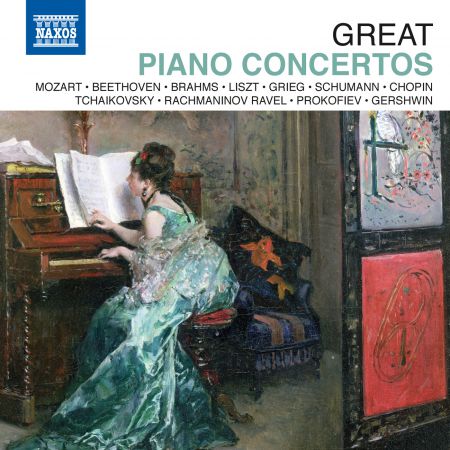 At the very heart of a concerto is the interplay and contrast of a solo instrument within a larger instrumental ensemble. The natural progression from the Baroque concerto grosso, the concerto as we know it was fully established as a concert staple in the eighteenth century, and many works dating from this period are still a key part of the repertoire today. The opportunity for dazzling virtuosic display from the soloist has resulted in the concerto becoming a vital musical force both on the concert platform and in the audience arena.

The most important composer in the development of the early piano concerto was Mozart, whose masterly compositions for the instrument paved the way for expansion of the form by composers such as Beethoven, Schumann, Brahms and Grieg. In the Romantic era, composers such as Rachmaninov and Tchaikovsky lent a distinctly Russian fluency and passion to the idiom, whilst no pianistic survey would be complete without the transcendent concertos of those great piano masters, Chopin and Liszt. The twentieth century transformed the piano concerto yet further with splendid offerings from a delicate Ravel, fiery Prokofiev and jazzy Gershwin to name but a few. 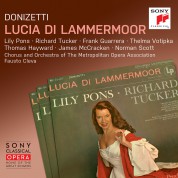 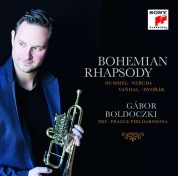 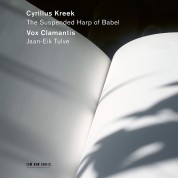 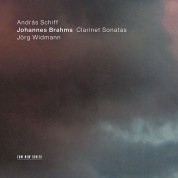 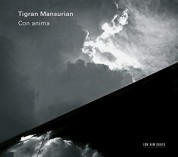