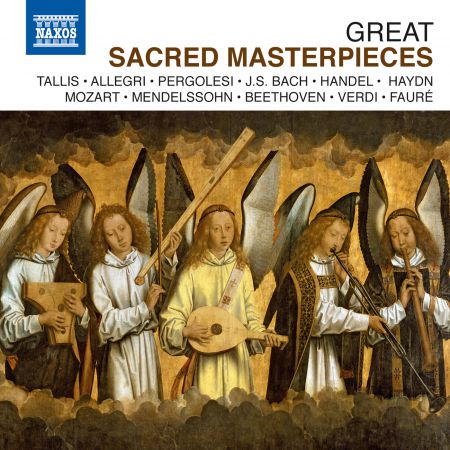 Music has always had an important part to play in religious ritual. Records show that plainchant existed from as early as 3 AD, and centuries later it was to provide a foundation for early polyphony and for the great flowering of church music in the Renaissance, including the transcendent works of Tallis and Allegri. JS Bach wrote most of his music for the Lutheran church, including the magnificent Mass in B Minor and the two Passions. Handel also contributed to religious music in England, with the creation of oratorios such as Messiah which, when witnessed by Haydn years later, inspired him to write The Creation. In the nineteenth century the form flowered again with Felix Mendelssohn, himself responsible for bringing many sacred works by JS Bach back to musical prominence. He completed Elijah in 1846; a work that, although modeled on the Handelian oratorio, clearly reflected in its lyricism and use of orchestral and choral colour Mendelssohn's own genius as an early-Romantic composer. Particular attention has been given over the years to settings of the Requiem Mass. This collection includes three versions—from contemplative Mozart, to awesome Verdi, and sublime Fauré. Without doubt, in the years to come, religion will continue to be the driving inspirational force behind many a composition. 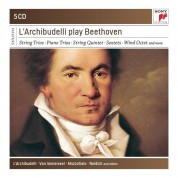 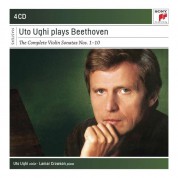 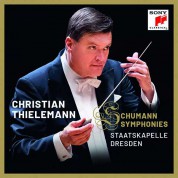 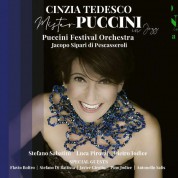 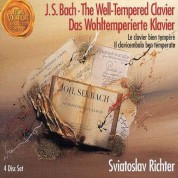