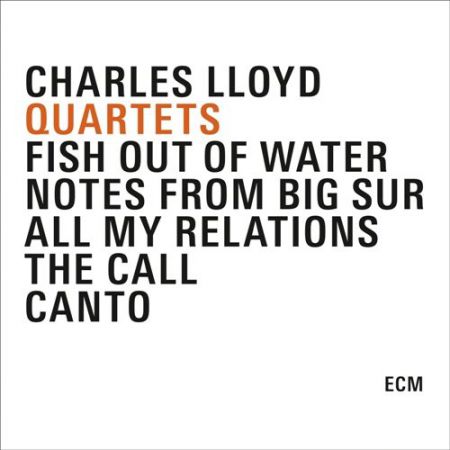 This 5-CD box set in ECM's Old & New Masters series, issued in time for Charles Lloyd's 75th birthday in March 2013, looks back at the beginning of the great saxophonist's association with ECM. It includes the albums "Fish Out Of Water", "Notes from Big Sur", "The Call", "All My Relations" and "Canto". All five albums were recorded in Oslo (between 1989 and 1996) with Manfred Eicher producing and they chart a particularly rich and creative period in Lloyd's musical life. "Fish Out Of Water" marked Lloyd's comeback, after long years in retreat from the jazz scene. He was partnered by Scandinavian players who had been inspired by his trailblazing music of the 1960s and who were able both to support and challenge him. A particularly strong bond was forged with pianist Bobo Stenson, heard on all of the discs here, who was to become one of the most important contributors to the inner architecture of Lloyd's group music. As Charles said in 1995, "I don't really assume authorship. I'm very proud of my orchestra, but it's not about someone's solo. It's about those miraculous moments when the music opens up and you know you're home." The box includes liner notes by Thomas Conrad and session photography by Dorothy Darr.

Fish Out Of Water 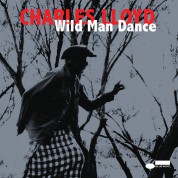 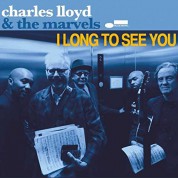 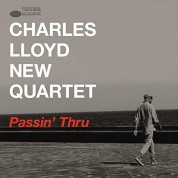 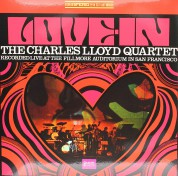 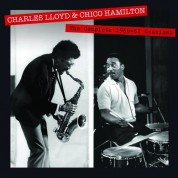