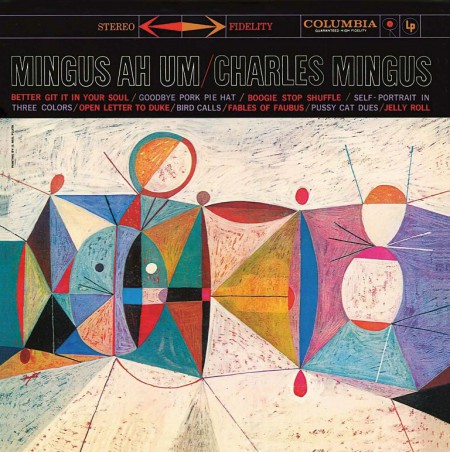 When driving a band with his upright bass, Charles Mingus looked--and was--gigantic, in more ways than one. He had huge creative appetites (as well as being hot tempered), creating his own combination of hard bop, blues, and avant-garde jazz. There was no one more multi-faceted than Mingus between the 1950s and 1970s and of his many albums, Mingus Ah Um (1959) is considered to be a jazz classic.When Columbia first issued this album, 6 of the 9 tracks were shortened drastically to fit them on the LP. Later reissues (on CD) have included the tracks in their original full length, but this edition of the album had not been released on vinyl yet. We are excited to release the album 50 years after its original conception, as it was intended by the Angry Man of Jazz himself. 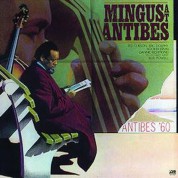 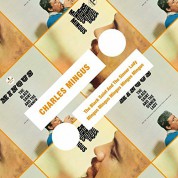 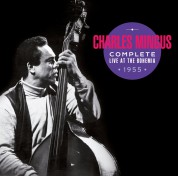 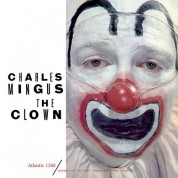