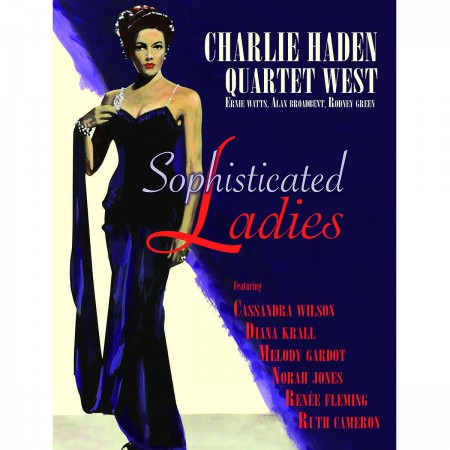 The new release by Quartet West, Sophisticated Ladies, not only finds the group with a new drummer (Rodney Green), but as well in the company of some of the greatest female vocalists of our time - Cassandra Wilson, Diana Krall, Melody Gardot, Norah Jones, Renee Fleming and Charlie's wife, Ruth Cameron. 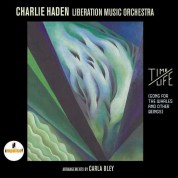 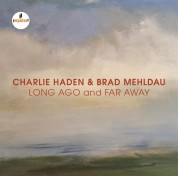 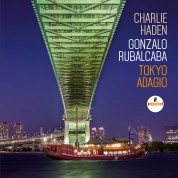 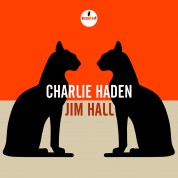 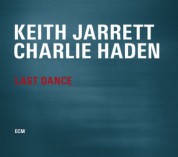