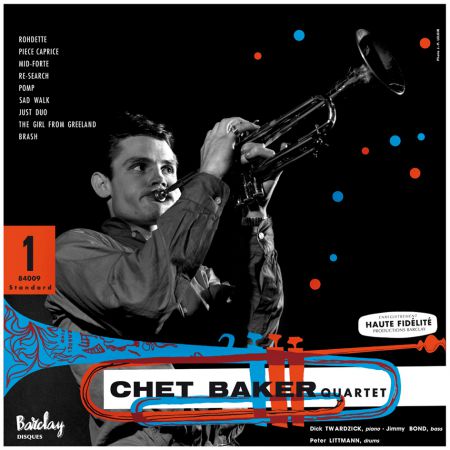 This session, recorded at Studio Pathe-Magellan October 11 and 14, 1955 in Paris, is the first of three recordings released for the Barclay label between 1955 and 1956.

For his first recording-date in Paris Chet decided to tackle Bob Zieff’s compositions, the same ones that Dick Twardzik had picked up in a hurry at the Alvin Hotel on his way to board the liner Ile-de-France. Violonist Dick Wetmore had just recorded the eight tunes, and Bob Zieff had had just enough time to revise the arrangements. Chet neither a champion sight-reader nor a big fan of rehearsals, hadn’t yet played them in front of an audience. From that first French session only the reel referred to as a 'production tape' remains.

This ‘complete Bob Zieff’ gives an impression of unity that wellmatches the suite concept intended by the composer; as for "The Girl From Greenland", its role comes as a codicil.

The record of Chet’s quartet with Twardzik has now appeared in Ben Ratliff’s book "Jazz, a Critic’s Guide to The 100 Most Important Recordings" (The New York Times Essential Library); it’s a fitting mention for an album that was long-unrecognised in the the United States … 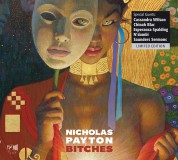 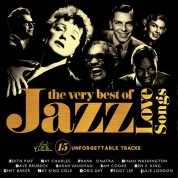 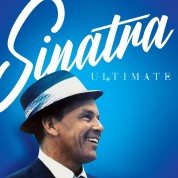