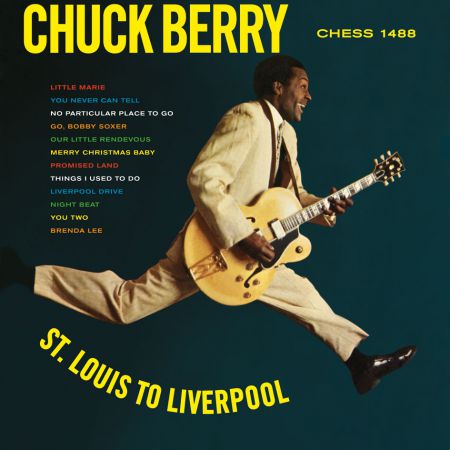 What did the black man – captured on the cover making a giant leap – want in far off Liverpool? Perhaps some royalties from the Beatles and Rolling Stones, who performed outrageously successful cover versions of some of his most important numbers? In no way did Chuck Berry intend to surrender his rock ’n’ roll to the British Invasion without a fight, as some grouchy pessimists believed when the album first appeared. It rocks right from the very first number and one could almost believe that one was in a road movie when Berry belts out his songs about America and its people. Most of the numbers are written by Chuck and contain stylistic elements from country music and honky-tonk ("Our Little Rendezvous"), bedded in his typical springy guitar riffs. But his seesawing, groovy approach ("You Two"), hard, punchy rock ("Go Bobby Soxer"), and a purely instrumental original number ("Turn Around") fit superbly into the programme. Is this a one-man show? Not quite. Chuck Berry proves how competently he has adopted some of the innovations of his fellow musicians, such as Guitar Slim (who died young), and whose celebrated "The Things That I Used To Do" recalls the original, gutsy blues found in rock ’n’ roll. 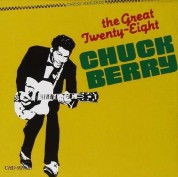 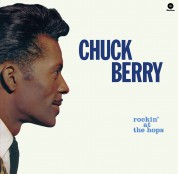