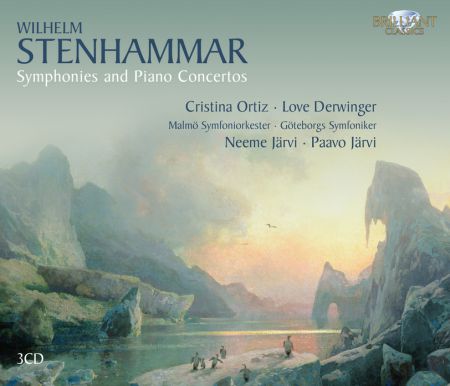 The Late Romantic Swedish composer, pianist and conductor Wilhelm Stenhammar (1871-1927) was a leading musical personality of his time. His earlier music was influenced by Wagner, Liszt and Brahms, but later in his career he wrote in a more ‘Nordic’ style, inspired by Nielsen and Sibelius. This 3-CD set contains the complete symphonies and piano concertos, and a selection of other works.

Stenhammar was a great pianist of his day, and made his reputation with his Piano Concerto No.1 in B flat minor, which was heavily influenced by Brahms. Stenhammar performed his concerto himself, and it was a great success in Europe and the USA. He even performed it with the Berlin Philharmonic conducted by Richard Strauss. However, he eventually tired of it, the piece was forgotten, and it has only recently been rediscovered. His Piano Concerto No. 2 in D minor is comparable to Rachmaninov’s concertos in its highly romantic soundworld and features an irresistible finale of playful bravura.

He was not happy with his imposing large scale Symphony No. in F, withdrawing it from performance as he judged it ‘too Brucknerian’, and it was not revived until long after his death. His Symphony No.2 in G minor was the only symphony he was satisfied with. It is a masterpiece and deserves to be ranked along with the Sibelius and Nielsen symphonies. A work of power and drama with strong, memorable, often folk-like themes, it has compelling musical architecture, and evocative and colourful orchestration. Stenhammar’s dazzling contrapuntal skills are on show in the long and complex finale.

Other works in this collection include vocal pieces, the charming Two Sentimental Romances for violin and orchestra, and an interlude from his last major work – the cantata Sången – which fuses post-Wagnerian harmony and architectural polyphonic style.

About this performance:
- Many of the performances heard here, including the symphonies, are by the great Estonian conductor Neeme Järvi and the Gothenburg Symphony, the orchestra originally created by Stenhammar himself. Other performances are given by Paavo Järvi and the Mälmo Symphony, with piano soloists Love Derwinger and Cristina Ortiz, violinist Ulf Wallin, and the baritone Peter Mattei.
- Awarded with a Choc de Classica in July/August 2011 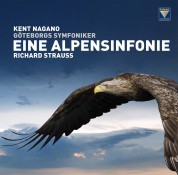 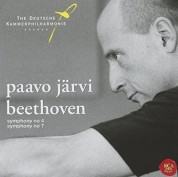 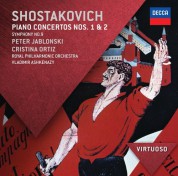 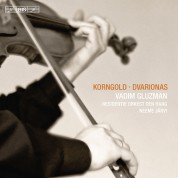 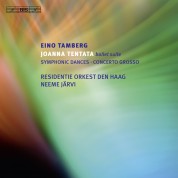