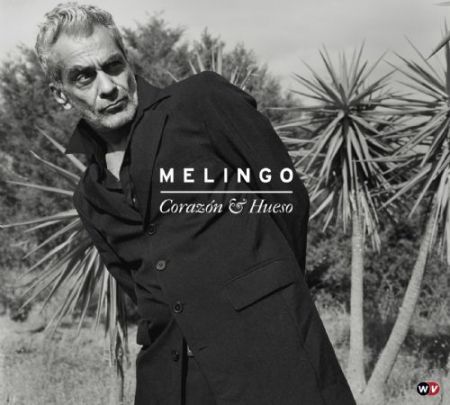 Daniel Melingo describes his music as "proto-tango ". Tom Waits, Paolo Conte and Nick Cave come to mind when you listen to him, and his songs conjure up daydreams and images from films and adventure novels. This radically modern blues from the deep south is both surreal and hypnotic, romantic and head-spinning; it could also be called "rough and ready tango, one from the back streets "...
Vertigo and a few hazy, trembling moments. He plays his quayside music, his form of blues (his own definition) with the art of a pimp straight out of Borges who's just stepped onto the path of fate at the green lights, and then just misses being knocked over with each step he takes. Corazón y Hueso is a subterranean story with its own mystique, harbouring its losers, its prison universe with its tattooed inmates, and characters with map-streaked hands who speak lunfardo, the slang of Buenos Aires with a secret vocabulary invented to defy the prison staff. When these men whistle a tune or start the first steps of a dance ' tango, folk, or milonga (what does it matter?) ' it's called canyengue (rough and ready, from the back streets), and looks more like a fight.
Eser Listesi 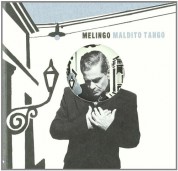