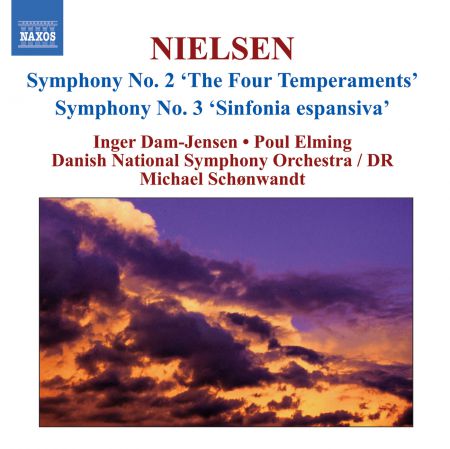 The most important Danish composer of the first third of the twentieth century, Carl Nielsen was prolific in almost all genres. Dissociating himself strongly from Late Romanticism, Nielsen orientated himself increasingly towards the new currents in European music without any time abandoning his very personal and idiosyncratic style. The Six Symphonies, which become increasingly adventurous as the cycle progresses, are essentially tonal, emotionally direct works, which alternate long lines of melody with passages of blazing energy. The idea of writing a symphony based on the Four Temperaments – The Choleric, The Sanguine, The Melancholic, and The Phlegmatic, came to Nielsen when he saw a primitive peasant painting in a village inn. The title of the Third Symphony, Sinfonie espansiva, an afterthought, has been explained as an expansion of the scope of the mind and of the life that comes with it. 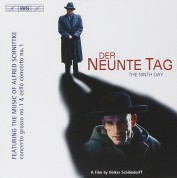 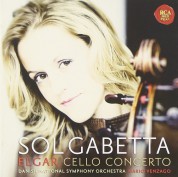