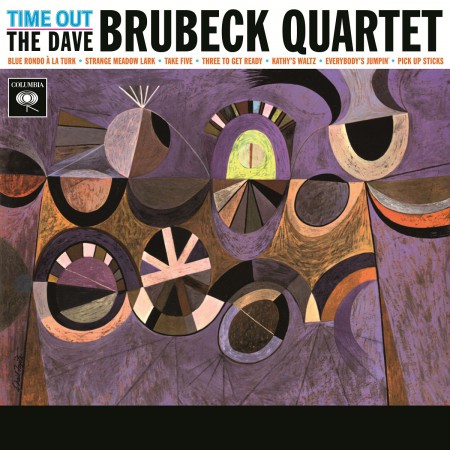 Time Out is the 1959 album by The Dave Brubeck Quartet, based upon the use of time signatures that were unusual for jazz (mainly waltz or double-waltz time, but also 9/8, and most famously 5/4). Although the album was intended as an experiment and received negative reviews by critics upon its release, it became one of the best-known and biggest-selling jazz albums ever. Obviously, timing is everything!Just over 50 years after its original release, we present this timeless album on 180 gram audiophile vinyl. 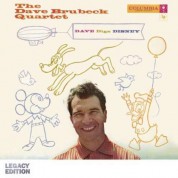