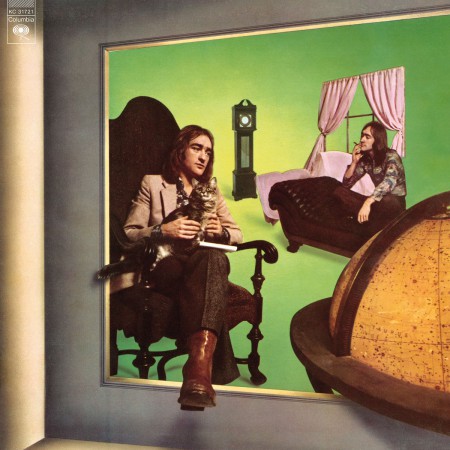 It's Like You Never Left is Dave Mason's fourth solo studio album and the follow up to the album Headkeeper (1972). David Mason first found fame with the rock band Traffic, after which he pursued a rather successful solo career. Mason has played and recorded with many of the era's most notable pop and rock musicians, including Jimi Hendrix, Paul McCartney, George Harrison, The Rolling Stones, Eric Clapton, Graham Nash and Steve Winwood.
It's Like You Never Left was originally released in 1973 peaking at #50 on the Billboard Pop Albums charts. On the album Graham Nash sang harmony vocals on "Baby, Please," "Every Woman," and a new version of "Head Keeper". Stevie Wonder plays harmonica on "The Lonely One" and George Harrison (under the pseudonym "Son of Harry"  for contractual reasons) contributed slide guitar to "If You've Got Love. The album is finally available again on 180 gram audiophile vinyl in a beautiful gatefold sleeve. 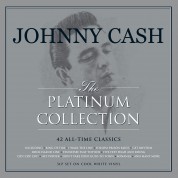 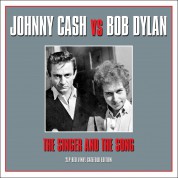 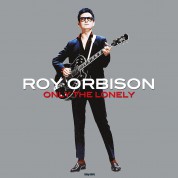 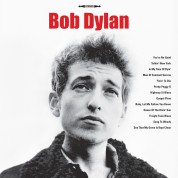 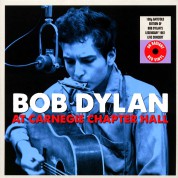