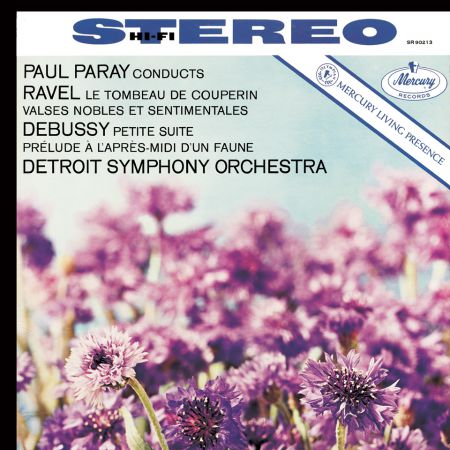 What exactly is a faun and what does he do in the afternoon? Claude Debussy gives us a musical answer to this question by sending off the lecherous rural deity of fertility to have his pleasure with two sleeping nymphs. The bewitching sound of flutes and harps along with lilting melodies accompany the god while on the hunt. With its delectable, filigree themes, it is hardly surprising that this composition has continued to inspire choreographic interpretations since its conception. Composed, however, as a symphonic poem, the "Prélude à l’après-midi d’un faune", with its iridescent tonal colouring and varying moods, is a sheer delight to the ear alone.

Emotions of a cheerful kind are evoked by Ravel’s Valses nobles et sentimentales with their Viennese verve. The eight compositions are filled with every sort of joy and bliss that a waltz can offer. The one is sharply contoured, the next is sweetly sentimental, another dreamy, this one is hurried, yet another sweeps along with elegance - and the instrumentation in each case is gloriously sonorous.

This album closes with the solemnly magnificent "Le Tombeau de Couperin" and thus offers a both representative and delightful choice of modern French works.

Recording: April 1959 in Paradise Theatre and December 1955 in Old Orchestra Hall, both 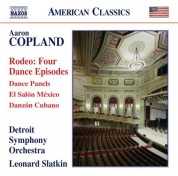 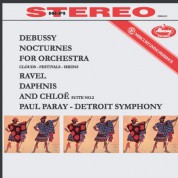