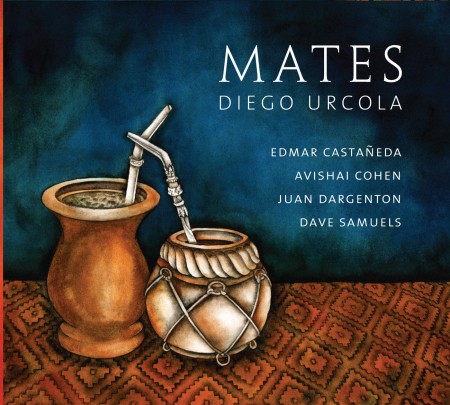 The drinking of mate, a beverage infused from ground yerba mate leaves and water, has been a South American culinary and social tradition for centuries. The sharing of the calabash that contains the hot drink and the consequential interaction between friends has become the social norm, especially in Argentina.

The friendly tradition of drinking mate served as inspiration for Argentinean born, New York based trumpeter Diego Urcola. For his playfully titled new recording Mates, Urcola wanted to mirror this give and take between friends (or mates ) with that of the musical duet. To achieve this, the trumpeter recorded a number of intimate meetings with a handful of his closest musical associates, including bassist Avishai Cohen, vibraphonist Dave Samuels, harpist Edmar Castañeda and bandoneón player Juan Dargenton. 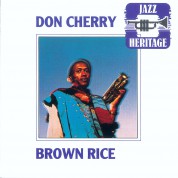 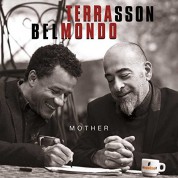 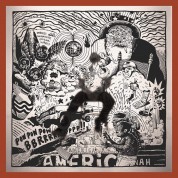 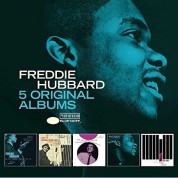 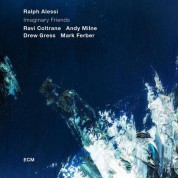