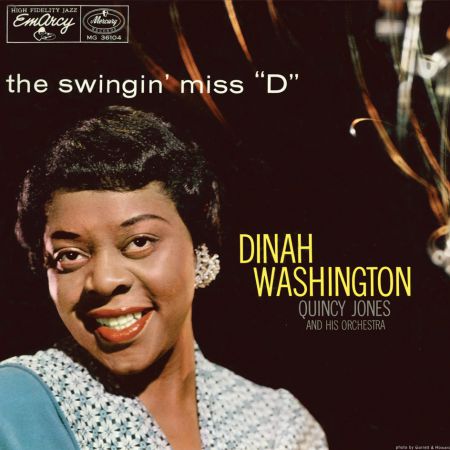 One certainly couldn’t say that Ruth Jones had a velvety, smoochy voice! But in jazz history that’s never been of prime importance. Dinah Washington, the name she used at her debut in 1942, became the 'Queen' of rhythm ’n’ blues, but was also an excellent big-band singer under bandleaders Lionel Hampton and Quincy Jones.

She asked the latter (as well as Benny Golson and Ernie Wilkins) to write arrangements for her in December 1956, and 'borrowed' his band for eleven classic numbers. In the ensemble were such top-notch soloists as Clark Terry, Quentin Jackson, Anthony Ortega, Lucky Thompson – and the band swings along right from the very first to last note. That the 'Queen' is capable of immense expression in ballads, and even in a cappella introductions, is amply demonstrated in "I’ll Close My Eyes". She improvises her way through this gem, filling it with emotion, and not in the least schmaltzy, and follows it up with "Somebody Loves Me" – no wonder the album earned the name "The Swingin’ Miss D”.

Luckily record companies recognised the talent of this lady from Alabama and her gigantic sales figures have proved them right. This EmArcy LP is one of the 'Queen’s' best and even 50 years after its first release the quality is still totally satisfying. 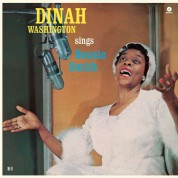 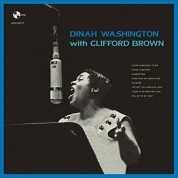 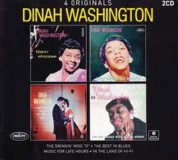 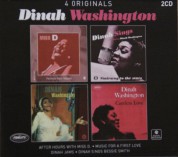 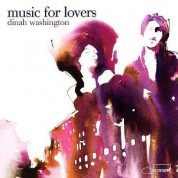