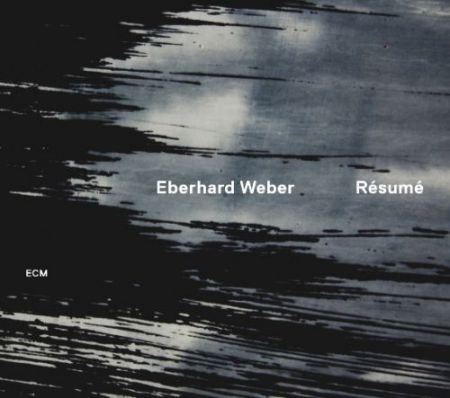 Eberhard Weber played hundreds of concerts in his time as a member of the Jan Garbarek Group, and each of them included an extended feature for the bassist alone, often effectively a spontaneous composition rather than a 'bass solo' in strict jazz sense. For "Résumé" Weber has returned to recordings of these solo sequences and reworked them into an album with its own sense of flow. The unique sound of Eberhard's customised electric bass is heard here mostly in the context of his own keyboard settings and treatments, but also augmented by the saxophones and overtone flute of Jan Garbarek (on three tracks) and by the percussion of Michael DiPasqua. Based on live recordings made between 1990 and 2007 at locations from Karlsruhe to Santiago, the album was mixed in the South of France by Weber, Manfred Eicher, Michael DiPasqua and Gérard de Haro in 2011. 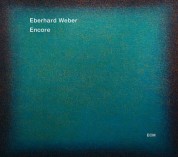 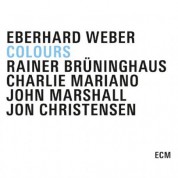 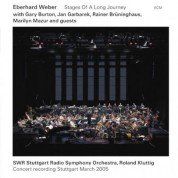 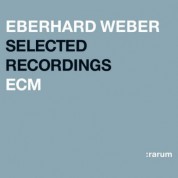