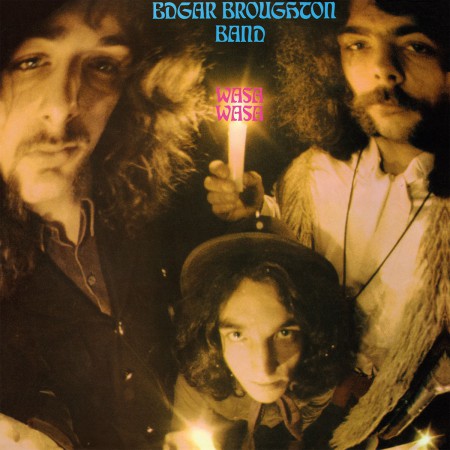 Wasa Wasa is the debut album by the Psychedelic Rock band Edgar Broughton Band. It was recorded in July 1969. The album was originally released as Harvest SHVL 757 and was produced by Peter Jenner. Credits goes to Edgar Broughton (vocals, guitar), Steve Broughton (drums), Arthur Grant (bass, vocals), and Victor Unitt (guitar).
The album expressed criticism to the Western world's contribution to the Vietnam War. It is about all that war really has to offer and all that its servants leave behind.
Their debut album has epic tracks that remain essential listening to all but the most jaded ears. "Evil" and "Love In The Rain" are the most conventional numbers in that they were written as crowd-pleasing stompers. Tracks like "Dawn Crept Away" and "Death of An Electric Citizen" are more impressive. These are songs in which you can see the band stretching their capabilities and their audience expectations. 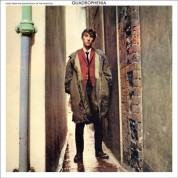 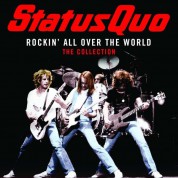 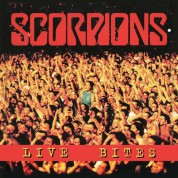 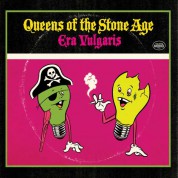