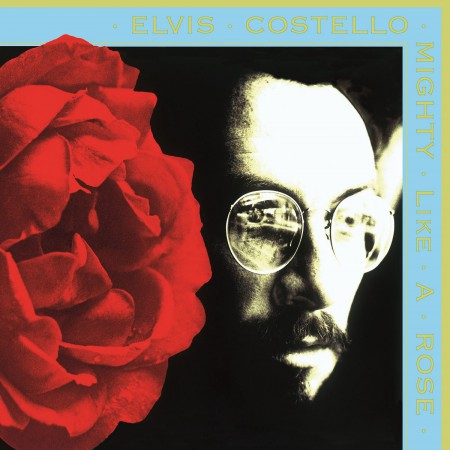 Just like Spike [MOVLP904], Mighty Like A Rose (1991) is an album that twists and turns in its stylistic delivery. Costello hired producers Mitchell Froom and Kevin Killen to aurally shape the album's 14 songs into a well sequenced, intricately layered masterpiece. Highlights of the album are the opening track "The Other Side Of Summer", that made it to a single that performed well on the Rock Charts. "All Grown Up" and "So Like Candy" are examples of the genius and wit of Elvis Costello's songwriting. 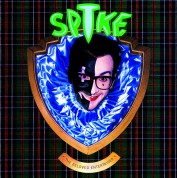 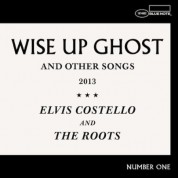 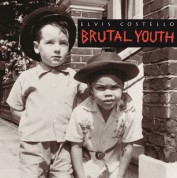 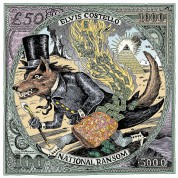