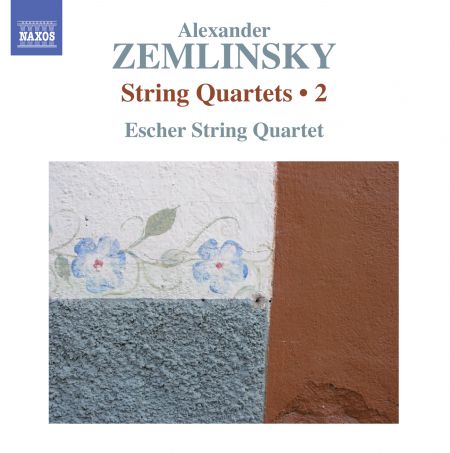 By 1896, at the age of twenty-five, Alexander Zemlinsky was one of the rising stars in the Viennese musical firmament. His first opera had been written, he had won a number of awards, and he had earned the support of Johannes Brahms. In July of the same year he began writing his First String Quartet, a work of sweeping lyricism, rich dance patterns, and self-confidence, couched within the bounds of a relatively conventional palette. Seventeen years later he began his Second String Quartet. Kaleidoscopic in effect, mood, and technical demands, and redolent of the music of the new century—led by his brother-in-law Arnold Schoenberg—it was to place Zemlinsky securely in the European avant-garde. 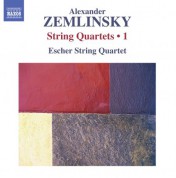