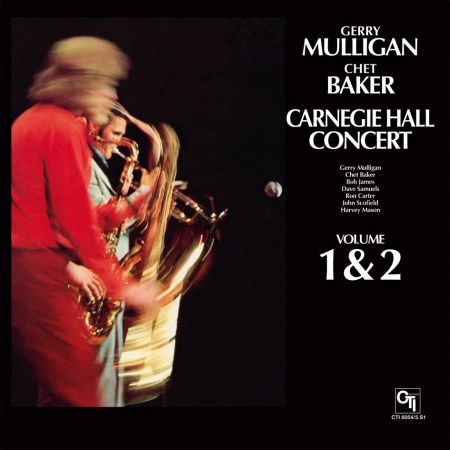 The third encounter of the cool, swinging art of Gerry Mulligan and Chet Baker took place in New York's Carnegie Hall on a cold November day in 1974. So-called Cool Jazz had long since arrived and become popular on the East Coast with the result that the concert hall must have been filled to the last seat. The two hadn't performed together on stage for ten years, rivalry and who knows what else had put an end to the highly successful pianoless quartet.

In spite of the enormously high expectations – the Carnegie Hall fills all musicians with awe due to the echoes of concerts given by such classical and jazz great as Artur Rubinstein, George Gershwin and their successors over many generations – every melody is wonderfully relaxed from the very first note on. This is surely due to the excellent rhythm group (with piano!). This is made up of musicians from the 'new generation' – musicians who were sucking on dummies in their prams when the two veterans came together for the first time in 1952.

Oldies such as 'Bernie's Tune', 'My Funny Valentine' and 'Line For Lyons', and new compositions like 'Song For Strayhorn' and 'Song For An Unfinished Woman' constitute a successful blend both for the two performers on stage and the audience alike. And there is no experimenting – no one wants to play or hear that – however the high level of communication is tangible everywhere.

It makes sense to release the two individual LPs as a double album. What's more: the cover photo is exactly the same for both releases and you get almost 80 minutes of West Coast cool-hot jazz at its very best! 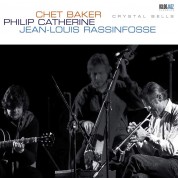 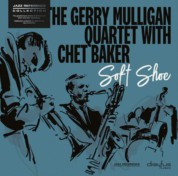 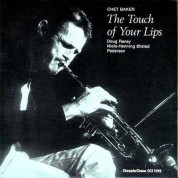 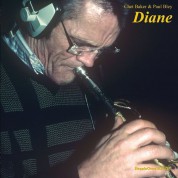