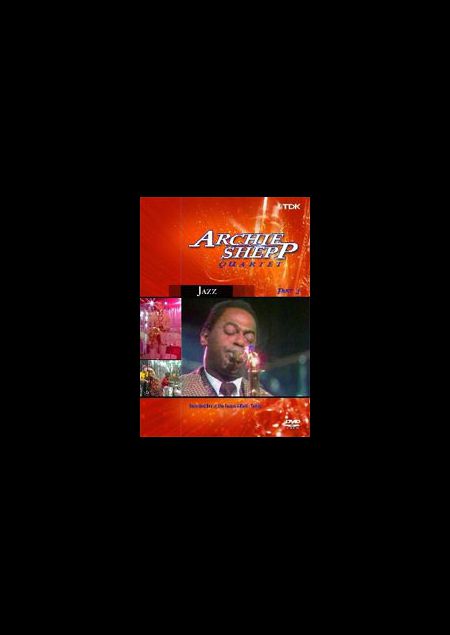 In their series of Jazz greats, TDK release on DVD the first part of a jazz night in Torino in 1977 with famed sax player Archie Shepp and his Quartet.

Archie Shepp was much discussed among jazz fans during the 1970s as it was becoming increasingly clear that a profound change was taking place in his approach to music and even his physical appearance. For years he had been the embodiment of black resistance, dressing in traditional African garments and protesting against the suppression of black people. But now he was wearing suits and had given up his free style of playing in favour of interpretations of known pieces from the jazz tradition. Inevitably, the changes upset some people and pleased others. But Shepp never made it easy to judge him, and ignoring the talk he went ahead on his straight path, which had already led him to a place among the jazz greats while he was still a young man.

Actually Shepp did not really break with his musical past. Before he was an avant-gardist Shepp played R&B and modern jazz and ' as the younger Shepp has once said: "New Jazz is no different from old jazz. There is really nothing new in it, if you set aside a message that couldn't have been formulated earlier. This message is the truth. New Jazz tells the story of a people's suffering. It talks about emancipation, the destruction of the ghettos, fascism. I'm a black jazz musician, a black father, an anti-fascist." And in interview with jazz journalist Christian Broecking in 1993 he explained: "When I played Free Jazz, that pleased a lot of critics. But it's a music black people as good as never hear. Then when I turned more to my people, the grumble started up that my audience was entirely white. Added to that, I'd always had a clear message for Afro-Americans, and still have, but I never reached them."

Therefore, nothing could underline the continuity in Shepp's career more effectively than the 1977 concert with Siegfried Kessler, Cameron Brown and Clifford Jordan, now being issued in two parts by TDK in cooperation with Italian Television RAI. Much of what identified Shepp in the 1960s is here: his veneration of his mentor John Coltrane, his allegiance to the tenorists of the old school and his admiration for the Duke Ellington Song Book and for the Duke's alter ego Billy Strayhorn. The Turin concert opens with a tribute to Coltrane: "Message from Trane" was composed by Cal Massey, a composer who worked with "Trane" as well as Shepp. "The black music tradition ended for me with Coltrane.", Shepp once stated. Whether you share this view or not, Archie Shepp is still working and playing today.

This recording documents on video an important time of Archie Shepp's long musical career. TDK presents these 25-year-old tapes even though the video quality of this film does not always conform to highest present-day DVD standards. Nonetheless, this recording can truly be regarded as a document of considerable value among Jazz recordings.
Eser Listesi 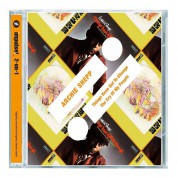 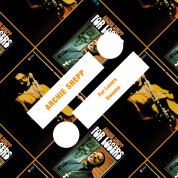 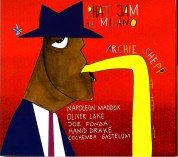