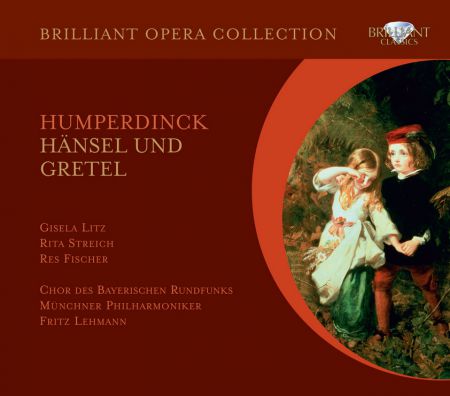 Poor Humperdinck! Remembered today for just one work, overshadowed by both Wagner and Richard Strauss (the final indignity came with having his name taken by a 1960s crooner!), he was highly respected by both his colleagues, and assisted Wagner at Bayreuth in 1881-2 working on the premiere of Parsifal.

Of his nine works for stage, Hansel und Gretel has remained a firm favourite in opera houses around the world. A skilful blend of Weber’s Der Freischütz, Wagner’s Meistersinger and Siegfried, it weaves a magical spell upon the listener. Conjuring up all the childhood fears of what lives in deep in the forest, and things that go bump in the night (this is after all based on a Grimm Brothers tale!), Humperdinck’s magical score is full of wonderful tunes. It is remarkable to think that this opera started life as just a series of songs for his sister. Humperdinck used the material to create a Singspiel in 1890, and then into a full-scale opera in 1893. Richard Strauss conducted the premiere, and stole many of the opera’s deftest touches for his own early triumphs with Salome, Elektra and Der Rosenkavalier.
Humperdinck is however much more than a one-work composer and his opera Königskinder of 1910 is worth exploring as well.

Other information:
- ‘The casting of a mezzo-soprano, as Humperdinck intended, rather than a soprano in the part of Hansel, means that there is more differentiation of voice here than in the Columbia (Karajan) disc…Rita Streich is very well cast as Gretel….That admirable artist Res Fischer is a much better witch than Columbia's Else Scharhof, really sings all of her part, instead of mouthing it, and is more sinister’. Gramophone October 1957
- A welcome back to this famous recording from the vaults of the Yellow Label, with the great Rita Streich and Gisela Litz.
- An opera based on a children’s tale, but by no means childish! The inherent horror of the tale is painted in Wagnerian colours and the dramatic tension is spine-tingling! 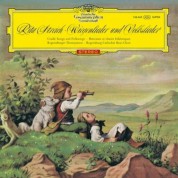 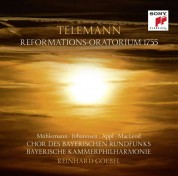 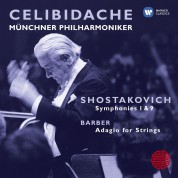 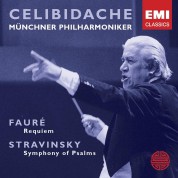 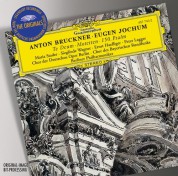