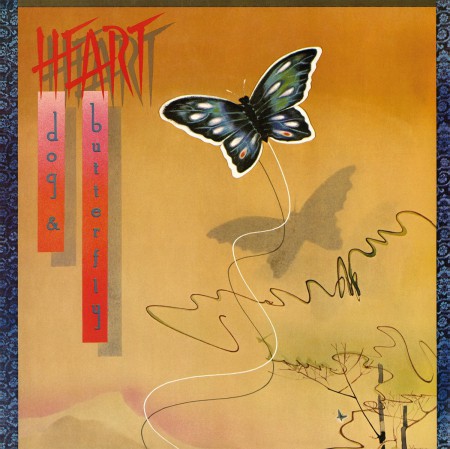 Dog & Butterfly is the fourth studio album by American rock band Heart, released on October 7, 1978. Dog & Butterfly was certified Double Platinum and spent 36 weeks on the charts. It peaked at #17 in The Billboard Hot 200 Chart in 1979.
Dog & Butterfly became Heart's fourth million-selling album. The singles "Dog & Butterfly" and "Straight On" were in The Billboard Hot 100 in 1978/1979.
With keyboard player Howard Leese, making his presence felt, and the vocals and guitar work sounding fuller and more focused, the band seems to be rather comfortable once again. After this album, guitarist Roger Fisher left the band, but Heart didn't let up. 1980's Bebe Le Strange showed an even greater improvement, peaking at number five in April of that year. 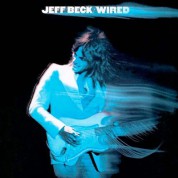 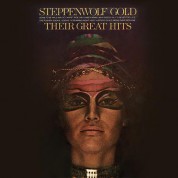 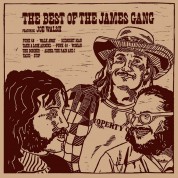 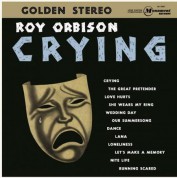 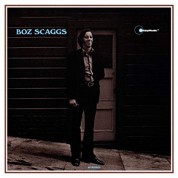