Herbie Hancock is one of the most prolific jazz pianists of the 20th century. A child prodigy, he played with the greats such as Donald Byrd and Miles Davis. He was one of the first to embrace and master the electric piano, but he always stayed true to the acoustic sound. In fact, he always bounced back and forth between his electronic and acoustic sound, touching upon almost every development in R&B, Funk and Jazz while retaining an original and distinctive voice.Sextant from 1973 was recorded just before Head Hunters [MOVLP030], and can be seen in the same vein, but it's more than just an introduction to a masterpiece. It features a kind of post-modal, free impressionism while gracing the edges of funk. Three long instrumental tracks explore how far minimalism in jazz can go. 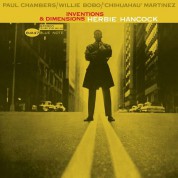 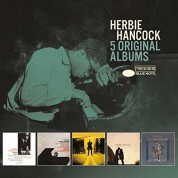 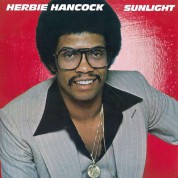 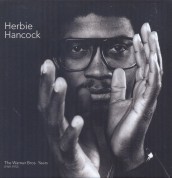 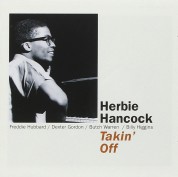