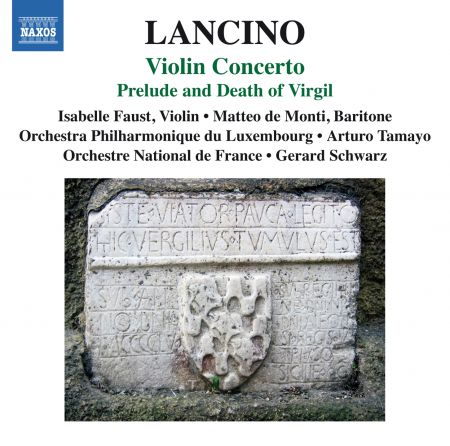 Thierry Lancino's background includes extensive periods of research at IRCAM and elsewhere, but his recent work concentrates on a lyrical and bold freedom of style embracing ideas of both seduction and spirituality. Inspired by a scene of historical impact, his Prelude and Death of Virgil dramatizes the demise of a daunting genius. Lancino writes of his Violin Concerto that his imagination was fired by ‘the thought of a little piece of wood (in reality a 1704 Stradivarius), played by Isabelle Faust, confronting a gigantic machine (the full orchestra)'. Thierry Lancino's Requiem (Naxos 8.572771) was described as ‘exhilarating' by BBC Music Magazine. 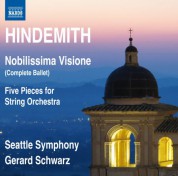 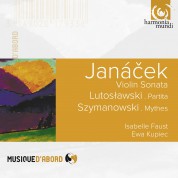 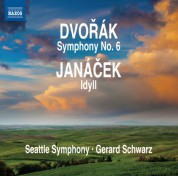 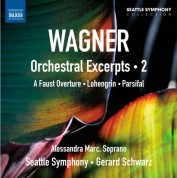 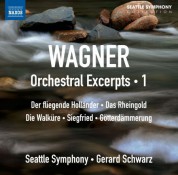