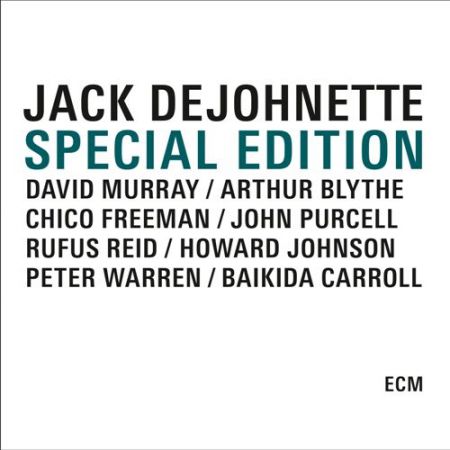 Special Edition ' a band with revolving membership and an incredible cast of soloists including David Murray, Arthur Blythe and Chico Freeman ' was one of the most sophisticated vehicles for Jack DeJohnette's all-around talents. This set brings together the albums Special Edition (ECM 1152), Tin Can Alley (ECM 1189), Inflation Blues (ECM 1244) and Album Album (ECM 1280), underscoring the excitement of invention and possibility one can hear in this era of DeJohnette's career. The recordings reveal him as an artist in touch with tradition even as he sought the cutting edge of the day, paying homage to his jazz heroes yet experimenting with new sounds. There are echoes of old New Orleans grooves and Swing-era big bands in this collection, as well as material crafted with the techniques of '80s pop singles; there are ambitious suite-like compositions, and there is spontaneously lowdown rhythm & blues.
Recorded 1979-1984 and remastered from original tapes for ECM's Old & New Masters series.
Eser Listesi 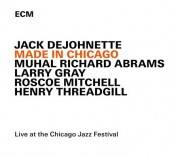 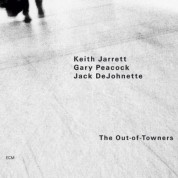 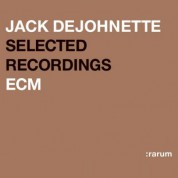 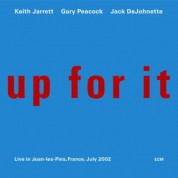 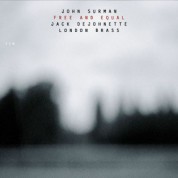