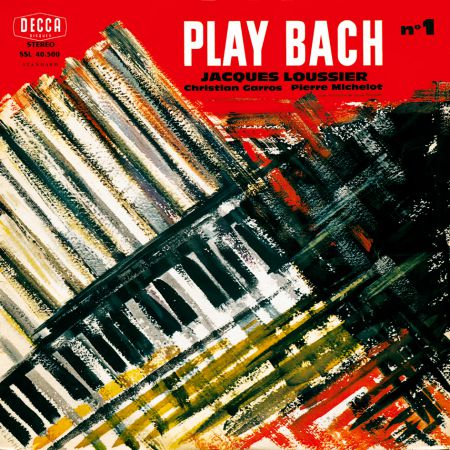 As long as 40 years ago, at a time when Pop and Classical music were strictly separated from one another, Jacques Loussier’s “Swinging Bach” thrilled both friends of Baroque music and jazz lovers alike. Other musicians have tried, and are still trying, to jump on this modern “Bach band wagon” – but not one of them has achieved anything like the international success of the French trio.

“Play Bach” is to be taken at its word. If Prelude, Fugue or Toccata is on the label – then that’s what one gets: the melodies and the harmonic structure of Johann Sebastian’s original works are largely left untouched – you always know where counterpoint stops and groove sets in. Just as in Bach’s day the keyboard is at the fore, but the double bass also has a good share of the polyphony, and the finely nuanced percussion swings along as though it has no cares in the world and adds its own sparks of fire to pearl-like scale passages.

What better way to bring the Bach Year to an end than with the re-release of the first Loussier album? The first of Bach’s 48 Preludes and Fugues shows how it began – just as they show how Jacques Loussier began. 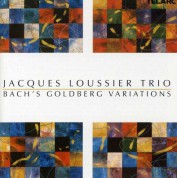