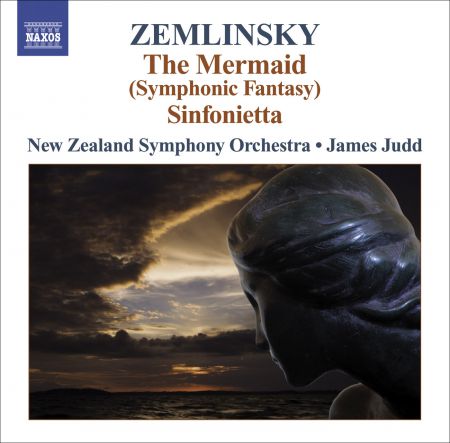 A Symphony in all but name, Zemlinsky's lavishly scored ‘symphonic fantasy' Die Seejungfrau (1903) is his most frequently performed large-scale work beside the Lyric Symphony . Based on Hans Christian Andersen's fairy tale of the mermaid who sacrifices herself out of unrequited love for a prince, the work places greater emphasis on thematic development than on mere illustration. Written over three decades later, when Zemlinsky's music was taking on a more astringent manner, the Sinfonietta is remarkable for its nervous energy, anguished passion and sheer virtuosity. 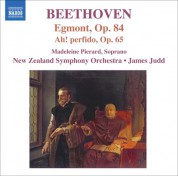 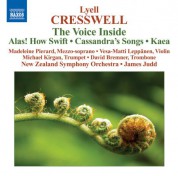 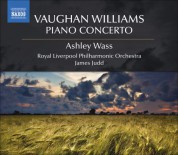 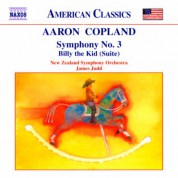