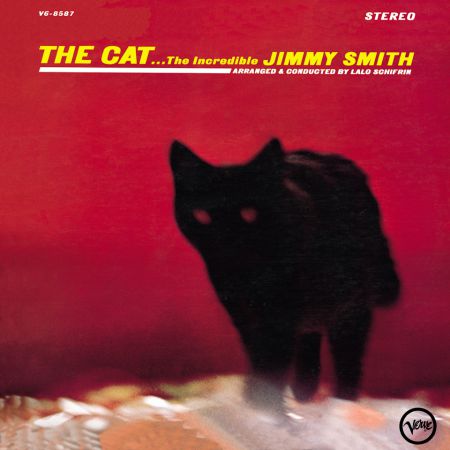 … The Incredible Jimmy Smith – that’s what is says so confidently on the cover with the black cat! The law demands that what is promised must be delivered – and a record collector is no less demanding. The fact that Smith moved the Hammond organ from the dance floor to the jazz scene and upgraded it to become a fully-fledged improvisation instrument is to be found in every good dictionary of music. But what resulted must be heard to be believed.

No problem for our cat, crouched low and ready to pounce. She slinks along the Rhythm and Blues path, purrs through the night, steps nimbly to the St. Louis Blues, and gives the somewhat aged Basin Street a gentle blow with her paw. In the background is her powerful clan: Kenny Burrell with his firm grip, Don Butterfield with his strong tone, the thundering Grady Tate, and last but not least Lalo Schifrin, who watches over the haunt with a glinting eye. And then of course there is the VERVE gang – who made a recording that is as black as the cat herself. Incredible! 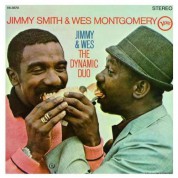 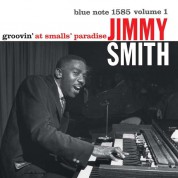 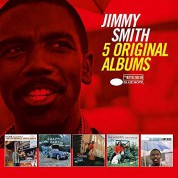 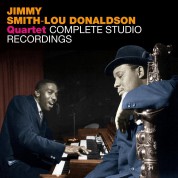 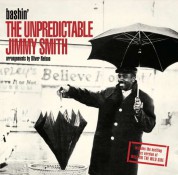