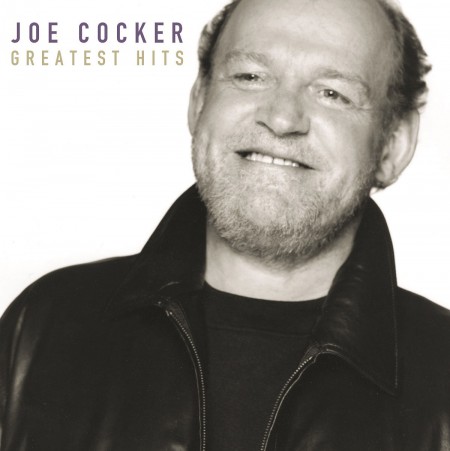 Despite Joe Cocker's tragic passing in 2014, his music will live on forever. After the Music On Vinyl releases of Maddogs & Englishmen [MOVLP355], Sheffield Steel [MOVLP540] and Live [MOVLP1254], we're proud to dedicate a fitting farewell to the man that has touched the hearts of millions.
Greatest Hits contains his most memorable tunes on a double gatefold album, with songs like "Have A Little Faith In Me", "Summer In The City", "You Are So Beautiful", "You Can Leave Your Hat On", a live duet with Eros Ramazotti ("That's All I Need To Know") and of course a thrilling live version of "With A Little Help From My Friends".
This particular selection of songs has not been released on vinyl before. 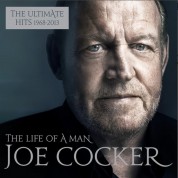 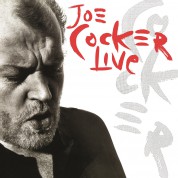 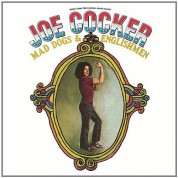 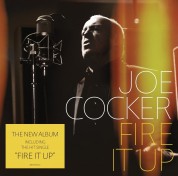