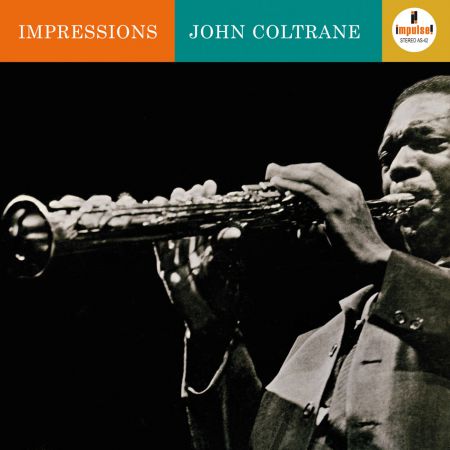 Released on the Impulse label in a gatefold sleeve, "Impressions" is John Coltrane’s seventh album, which brings together recordings made between 1961 and 1963. The two live numbers "India" and "Impressions", recorded during »evenings in Hell« (as Rudy Van Gelder called the smoke-filled Village Vanguard), are the highpoints of the LP. Although he only had a mixing console and a tape recorder placed on two tables next to the stage, Van Gelder managed to make full-bodied, intensive recordings of the quintet. Dolphy plays the bass clarinet in "India" and the alto saxophone in "Impressions"; the result is a new sound colouring, which demands that Coltrane perform with even greater expression. The ballad "After The Rain" has Roy Haynes on the drums and is one of these unmistakable hymn-like solo excursions which became a trademark of John Coltrane in his middle period.

Unfortunately this LP was never really given its due because it doesn’t seem to come together as a whole like other Coltrane albums. All the same, it certainly belongs in every collection – and not just because it contains two important numbers from that memorable week in November in the Village Vanguard. 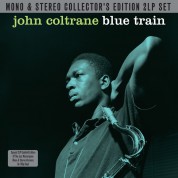 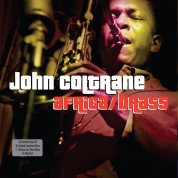 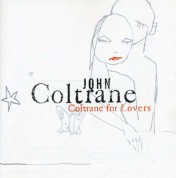 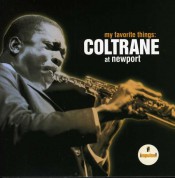 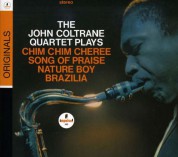