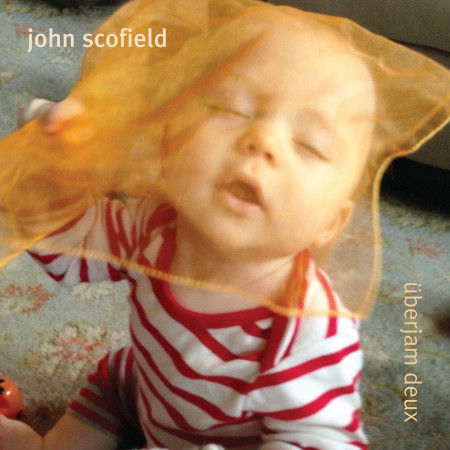 John Scofield is an artist who is almost impossible to pigeonhole. Such is his mastery of the guitar that he is comfortable in any setting whether it be jazz, blues, rock or just about any other genre; including some genres, as he demonstrates on his latest EmArcy release, Uberjam Deux, which have yet to be defined.

Uberjam Deux, has been a decade in the gestation, following in direct line of descent from 2002s Grammy nominated Uberjam; not that Scofield has been inactive in the interim, far from it. There have been seven John Scofield albums in the intervening years, as well as five others on which he is a co-leader on the project. His last Emarcy release was A Moments Peace (2011), a luxurious album of ballads ¬ the polar opposite of Uberjam Deux. Its rare for an artist to be able to play more than one style of music with true fluency, virtuosity and sincerity John Scofield is one such artist.

Those who loved the original Uberjam will not be disappointed by Uberjam Deux and yet Scofields new album is arguably even more of its time than his earlier record. According to Sco, We used all kinds of different grooves for this record, but they are all basically dance grooves. Some might say they are from the African diaspora; theres Rhythm and Blues, Afro-beat, reggae and house, but whatever they are they are all funky. We used all these amazing world-grooves to blow over. Certain songs have been evolving over the ten years since Uberjam; Avi Bortnick had been working on some of these groove ideas and we took them and developed them into what you hear on our new record.
Eser Listesi 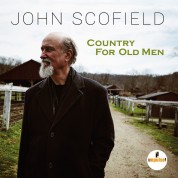 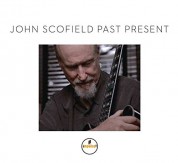 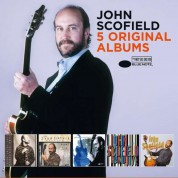 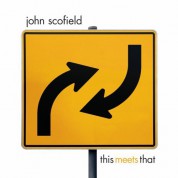 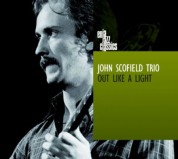