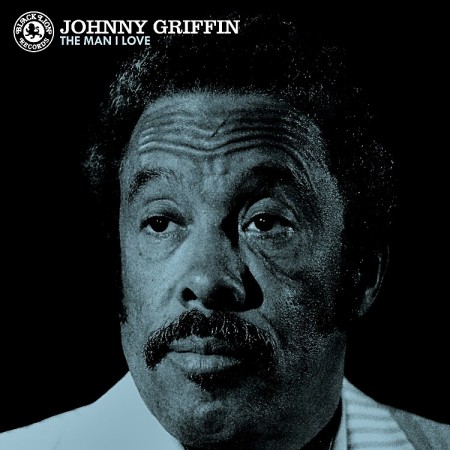 Johnny Griffin had a reputation as the 'world's fastest tenor'. At this intense live date captured at Club Montmarte in Copenhagen in 1967, the saxophonist lives up to such a billing and more, attacking five compositions with dynamite energy and blinding speed. In addition, Griffin displays the warm and sensitive side he developed later in his career on a touching rendition of Duke Ellington's "Sophisticated Lady". Throughout, he's aided by a resolutely controlled and superbly dynamic rhythm section comprised of bassist Niels Pederson and drummer Albert 'Tootie' Heath, who, with pianist Kenny Drew, match Griffin's red-hot bravado. This is a hard-bop set no one will want to miss.

Originally released by the UK label Black Lion, an imprint that specialized in resurrecting rare gems from US jazz and blues legends, "The Man I Love" is on par with Griffin's finest studio outings for Blue Note and a can’t-miss opportunity for collectors and enthusiasts to get closer to the man and his music. Orchestrated by ORG Music, this historical reissue is afforded the ultimate in audiophile production standards, resulting in sonics and presentation befitting the museum-like worth of this record’s existence.

Mastered from the original master tapes at Bernie Grundman Studios by Chris Bellman and pressed at Pallas, the 180g LP was curated by legendary engineer Steve Hoffman and eq’d by Grundman himself. A better team you cannot find; every step involved serious quality-control measures to guarantee gorgeous sound. The superb vinyl jacket features exclusive artwork. This is what being a collector is all about.

The title isn’t as widely known as some of Griffin's other work, but this reissue preserves historically significant music that will be enjoyed by generations to come.
Katkıda Bulunanlar
Bu Ürünler İlginizi Çekebilir 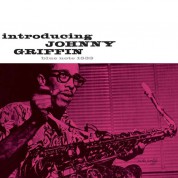 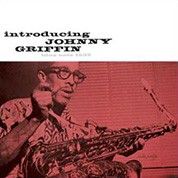