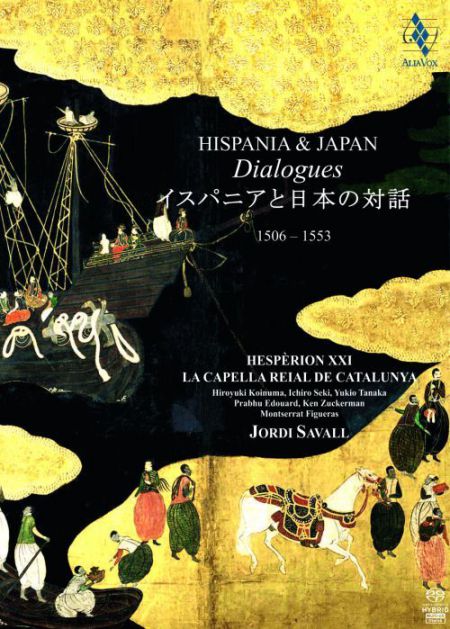 This programme is a tribute to the Japanese people, who at present are coping with the terrible and devastating consequences of a tsunami of unprecedented proportions combined with a nuclear disaster. In it, we have attempted to create a true dialogue between the spiritual music of Japan and the Hispanic world at the time of St Francis Xavier's arrival in Japan. The seminal idea for this programme began to take shape in the spring of 1996, when we were invited by the Festival of Saint- Florent-le-Vieil to give a concert with Spanish and Japanese musicians to commemorate Francis Xavier's arrival in Japan. The programme was entitled "1549 RITUALS & PROPHECIES: Japan & Spain in the time of Saint Francis Xavier." The concert was performed on 10th July 1996, in the Abbey of St. Florent, with the participation of Montserrat Figueras, soloists of La Capella Reial de Catalunya and members of Hespèrion XX, and the Japanese musicians Yumiko Kaneko, Ichiro Seki and Masako Hirao. A few months later, the same programme was performed in Tochigi, Kyoto, Yamaguchi and Tokyo. Ten years later, in 2006, most of that original group of Spanish and Japanese musicians came together again to mark the 500th anniversary of the birth of Francis Xavier, and we took the opportunity to give a number of concerts and prepare this fascinating new recording.
The commemoration of Francis Xavier's arrival in Japan and his subsequent death was the initial reason behind the project, but the basic idea which inspired the development and content of this programme grew out of our wonder and admiration at his incredible epic journey and, above all, the spiritual and human dimension of Francis Xavier, and, above all, his sincere admiration for the Japanese people, whom he had no hesitation in describing as «the finest people we have encountered so far.» («I shall tell you what our own experience has taught us about Japan: first of all, that the people here with whom we have spoken are the best that we have encountered so far»).
Accompanied by Portuguese missionaries, Francis Xavier disembarked in Kagoshima in 1549. On his way to the island of Hirado, where there was an established community of Europeans, he would stride along singing psalms - much to the fascination of the local people, who turned out in large numbers and travelled long distances to see the distinguished Jesuits pass by. But it was not until about 1605 that a Japanese publisher in Nagasaki brought out the first edition of the Manuale ad Sacramenta, a volume containing nineteen of these religious songs, including the "Gloriosa Domina". This date marked the beginnings of Western music in Japan, although it was to be an ephemeral flowering, because in 1613 Christianity was banned in Japan and it was only thanks to the continued practice of certain clandestine Christian communities in the islands near Nagasaki that the Manuale ad Sacramenta was passed down to the present day under the name of Prayer.
Our aim in this recording is to evoke a journey and an imaginary musical dialogue musical between musicians from old Europe and the Land of the Rising Sun, in a fascinating encounter of ancient cultures and traditions, which remind us that music has always been the language of the soul and the heart. JORDI SAVALL
Bellaterra, Spring 2011
Eser Listesi 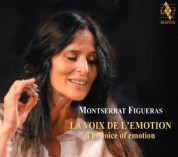 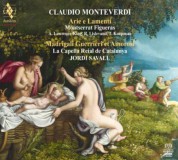 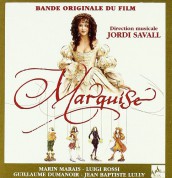 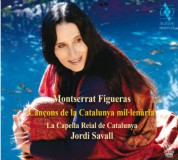 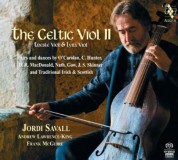